Vive la France and the dulcet tones of two of its most popular composers: Debussy and Saint-Saëns! We begin with an orchestral version of Debussy’s beloved piano piece, Claire de lune (moonlight) from his Suite Bergamasque. Later, we’ll bask in Saint-Saëns’ Symphony No. 3 dubbed the Organ Symphony, of which Saint-Saëns said, “I gave everything to it I was able to give. What I have here accomplished, I will never achieve again.” Have a handkerchief at hand: one listener proclaimed, “This symphony has made me cry way too many times.” Sweet sounds continue in the orchestral Intermezzo to Franz Schmidt’s romantic opera, Notre Dame, with its lush textures. But alas, even in France, life is not all sweetness and light. In his symphonic poem, Le Chasseur maudit (The Accursed Huntsman), César Franck depicts the wrath that is meted out upon a huntsman for his failure to observe the Sabbath. Condemned to be pursued by Hell’s demons for eternity, the fear is palpable as the music builds to a frenetic climax.

This concert is exclusively sponsored by Dr. Michael A. Stugrin* and Brian Buchanan 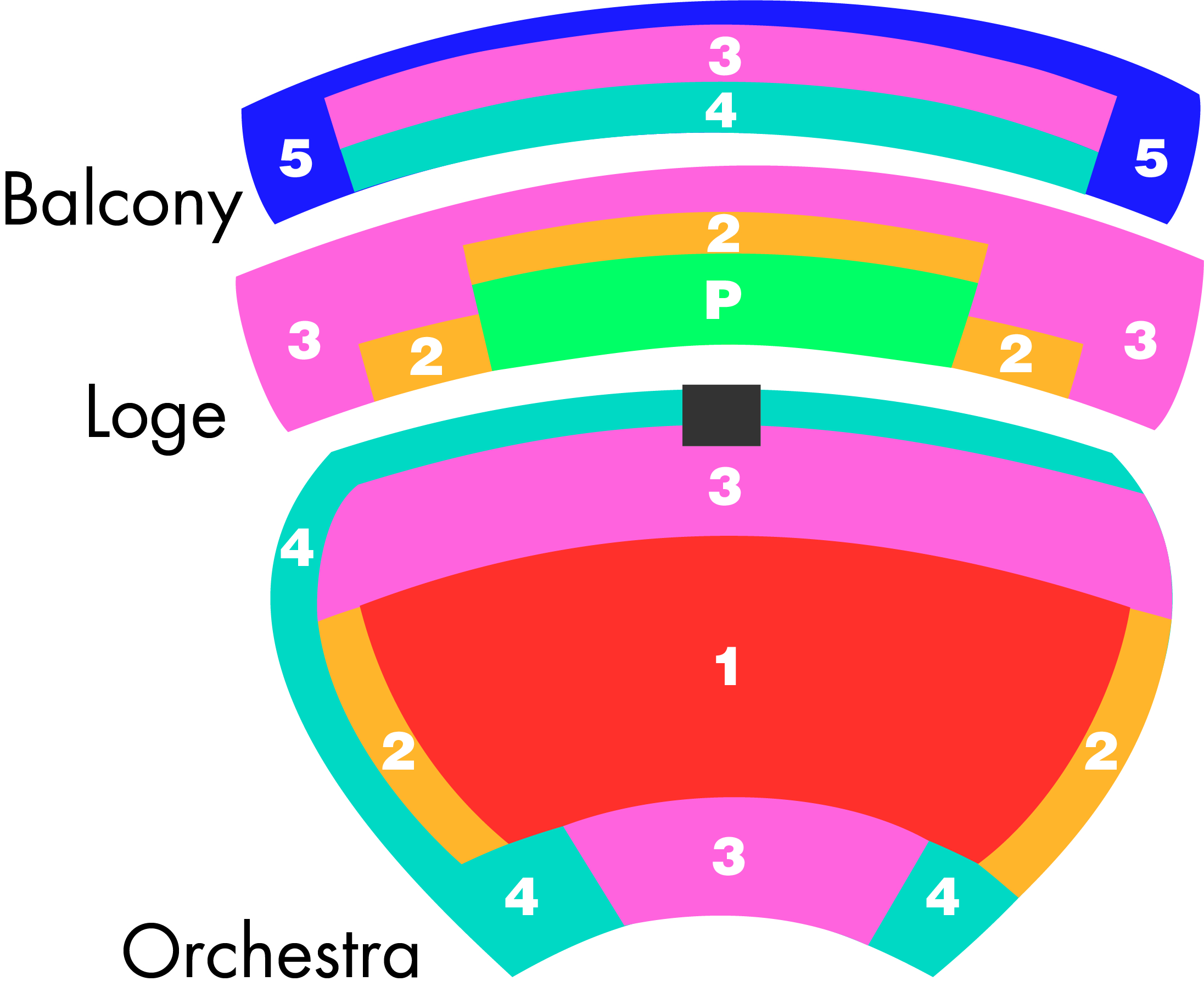