Enjoy an evening with Paul Shaffer as he shares symphonic renditions of his favorite pop, R&B and jazz tunes. Shaffer, David Letterman’s longtime sidekick and musical director, will take you on a fascinating journey with his stories, reminiscences, and anecdotes. Paul welcomes special guest and Motown legend Thelma Houston to the stage as a part of this exciting show.

Ms. Houston claimed the top of the Pop, R&B and Dance charts with her high-powered rendition of “Don’t Leave Me This Way” giving her the distinction of being the first solo female artist at Motown to win the Grammy Award for “Best R&B Female Vocal Performance.

Proof of COVID-19 vaccination is required for entry into this event. 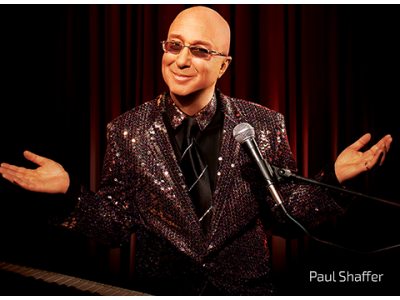 For 33 years Paul Shaffer served as David Letterman's musical director and sidekick  https://www.youtube.com/watch?v=lv8kfNRE5u4 . Paul began his career in 1972 as musical director of the Toronto production of "Godspell."  He played piano in "The Magic Show" on Broadway in 1974, then spent the next five … 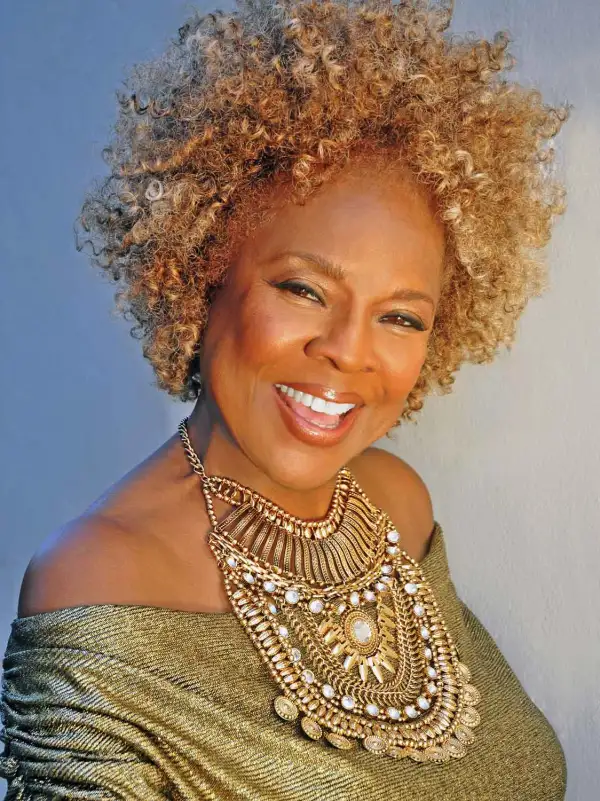 After decades of performing, Thelma Houston continues to celebrate her long and outstanding career and shows no signs of slowing down! Over the course of many years, promoters have been asking Thelma, when is she going to return to her Motown roots? After much thought, Thelma has decided … 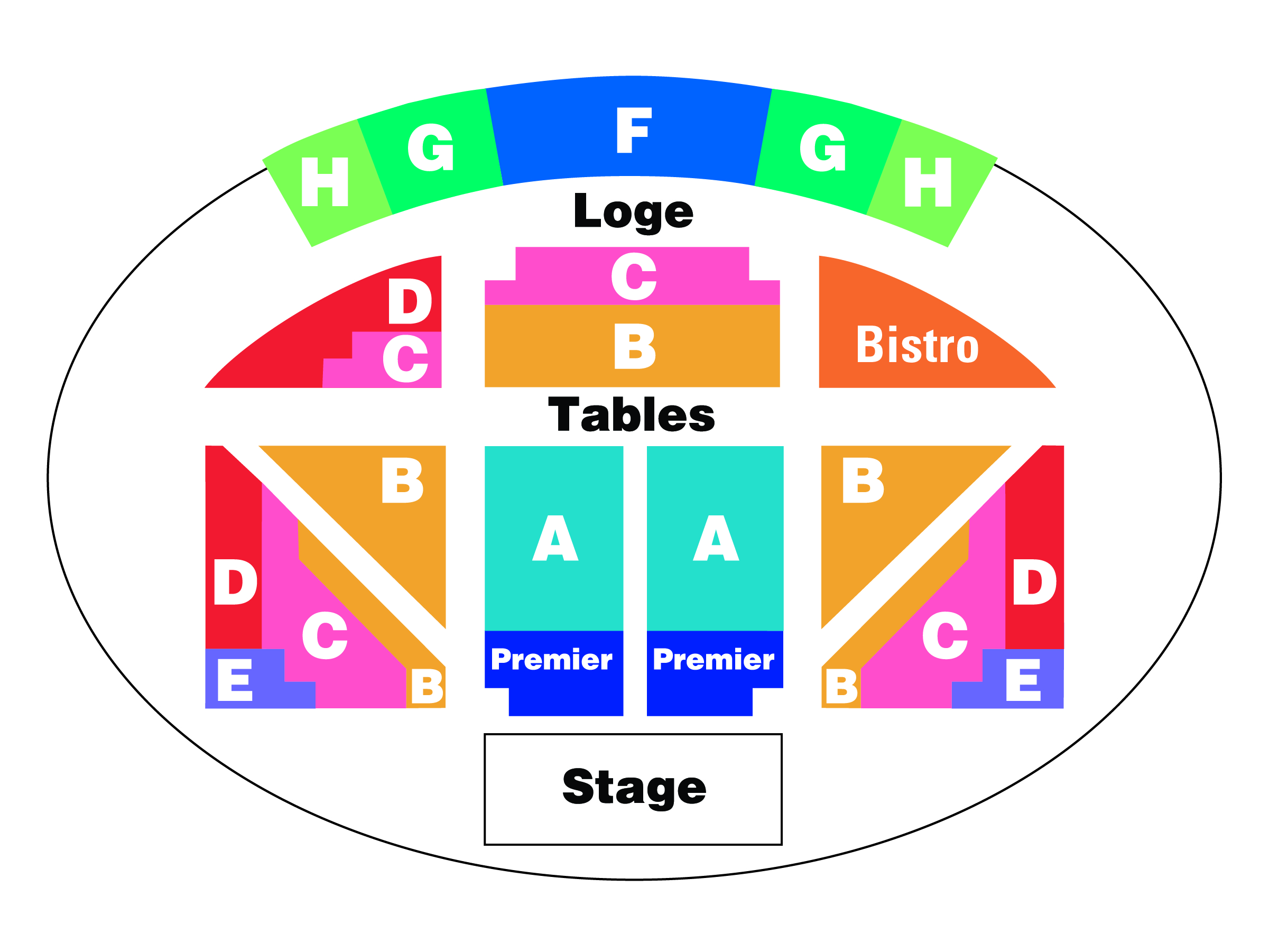