Bring your imagination, fasten your seatbelt, and get ready to encounter ghosts, goblins, and the supernatural in this concert of intriguing French programmatic music. Hear Danse macabre, Saint-Saëns’ musical portrayal of a legend in which Death appears at midnight every year, calling forth the dead from their graves to dance for him while he plays his fiddle. Then, Debussy’s Prelude to The Afternoon of a Faun depicts a faun playing his pan-pipes alone in the woods who unsuccessfully pursues passing nymphs and naiads, ultimately drifting into a vision-filled repose. From this idyllic mood, we move to Dukas’ The Sorcerer’s Apprentice, an energetic work made popular in the Walt Disney film Fantasia. The evening culminates with Berlioz’s epic Symphonie fantastique, a self-portrait of its composer that tells the story of an artist’s self-destructive passion for a beautiful woman and whose obsession drives him to the sinister side of his imagination where he encounters horrible visions. But all is well that ends well. After the 2nd premiere of the work, the object of Berlioz’s affection realized that the work was about her and agreed to marry him. Come celebrate music in its most fantastic form! You won’t want to miss this evening of musical fantasy! 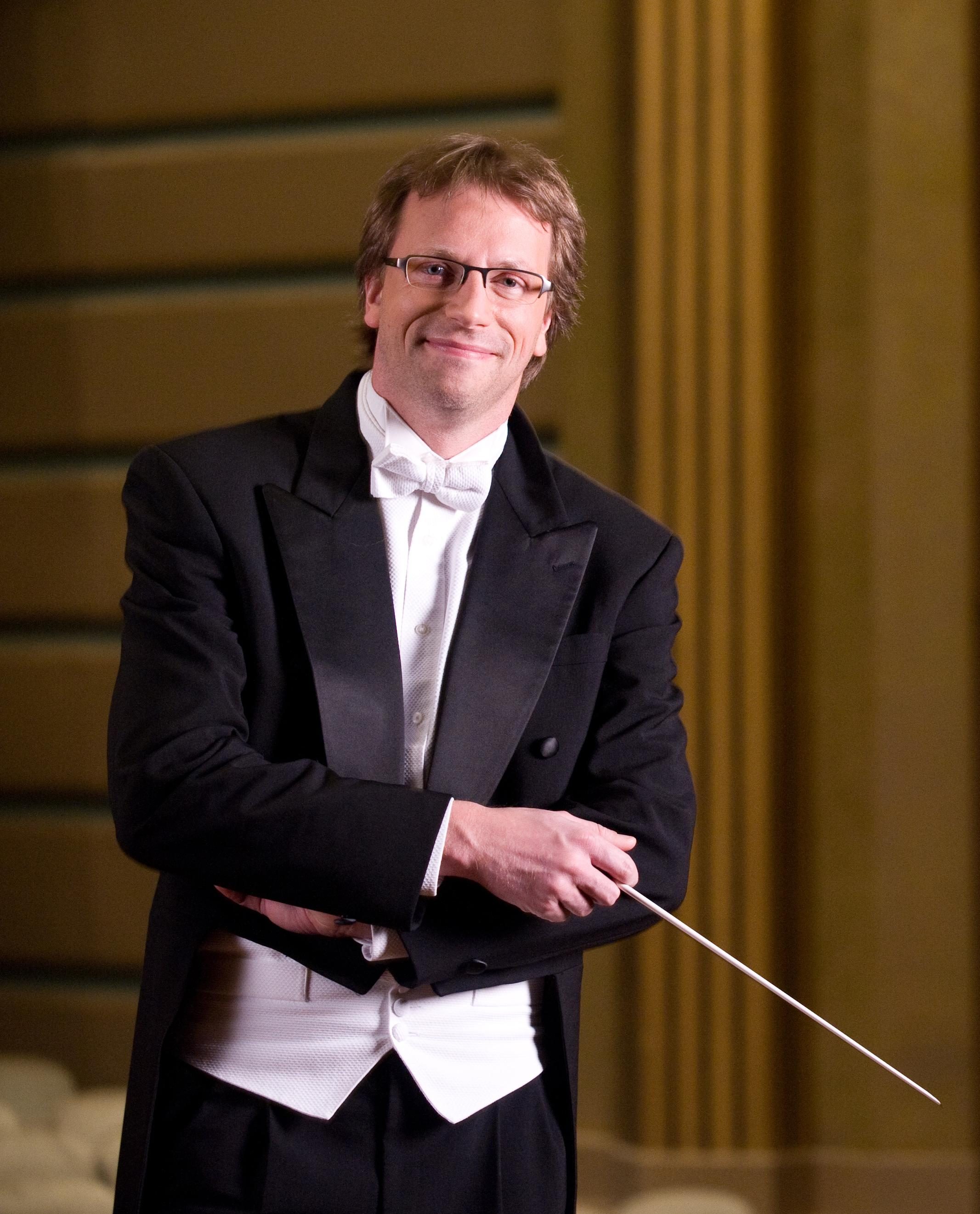 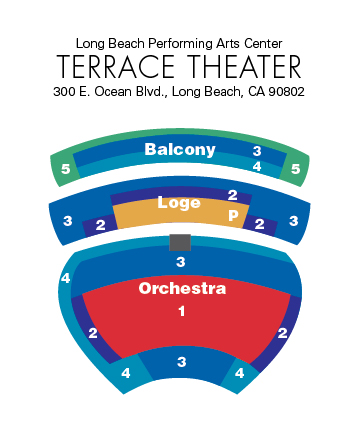