You are invited to join Maestro Preu for these FREE virtual conversations that explore relevant topics in music today and feature exclusive interviews with world-famous conductors, composers, and performers! Get to know these talented artists over Zoom and participate in the live Q&A.

Each Musically Speaking event is recorded and publicly available later on this page. Scroll down to view the archive of past events. 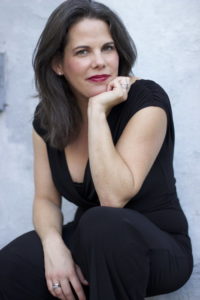 Praised by the Boston Globe for her “lustrous” voice, German-born soprano Kala Maxym has performed on opera stages and in concert venues across the United States and abroad.

For much of her operatic career, Kala performed as a mezzo-soprano, playing such roles as Hänsel in Hänsel und Gretel, Stéphano in Roméo et Juliette, Dorabella in Così fan tutte , and many more. In June 2019, Kala performed the soprano solo in Long Beach Symphony’s performance of Beethoven’s 9th Symphony under the baton of Maestro Preu. Based in Los Angeles, Kala frequently sings with the Long Beach Camerata Singers and Pacific Chorale.

In addition to her performance career, Kala is CEO and Chief Event Composer of Five Senses Tastings and Co-Founder of Song & Tonic. Prior to her life as a professional singer, Kala worked as a Senior Program Analyst for the Criminal Division of the United States Department of Justice. 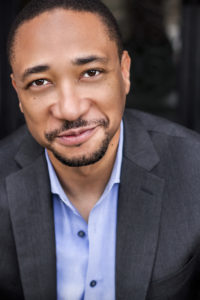 A native of Detroit, Michigan, Gupton served as American Conducting Fellow of the Houston Symphony and held the post of assistant conductor of the Kansas City Symphony. His conducting appearances include the Detroit Symphony, Baltimore Symphony, National Symphony Orchestra, San Francisco Symphony, and more. He led the Sphinx Chamber Orchestra on two national tours with performances at Carnegie Hall. Gupton received his Bachelor of Music Education from the University of Michigan, and studied conducting with David Zinman and Murry Sidlin at the Aspen Music Festival and with Leonard Slatkin at the National Conducting Institute.