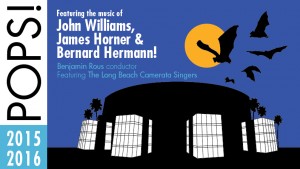 It’s a night of Halloween musical treats and a few tricks that will keep you on the edge of your seat! Join the Long Beach Symphony POPS! Orchestra for an evening of haunting melodies that will include the works of John Williams, Bernard Hermann, James Horner and more! Special appearances by characters from the Queen Mary’s Dark Harbor. Costumes encouraged! 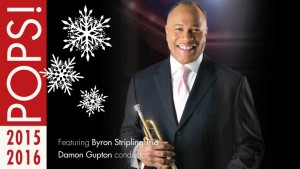 Expect virtuosic trumpet playing, raucous audience sing-alongs, and toe-tapping swing dancing as Byron Stripling brings celebratory orchestral arrangements to our Arena this holiday season. Featuring performances of “White Christmas,” “What a Wonderful World,” “I Have A Little Dreidel,” “Santa Claus Is Comin’ to Town,” and more! Performance is great for all ages and parties of all sizes, including staff holiday parties! Bring your dancing shoes and get ready to jingle! 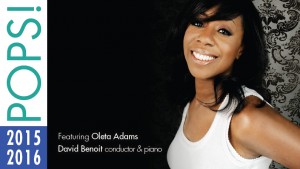 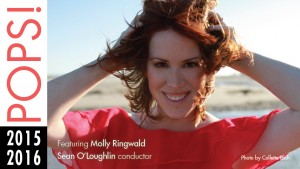 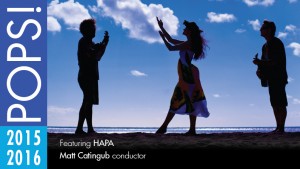 A showcase of traditional and popular Hawaiian music featuring hypnotic guitar runs woven around clear vocals with immaculate harmonies, HAPA is often described as the “Sound of Maui”. Under the baton of Matt Catingub, long time Pops Conductor of the Honolulu and Hawaii symphonies, this concert is sure to evoke a feeling of beauty and serenity.

*All artists and programming are subject to change.