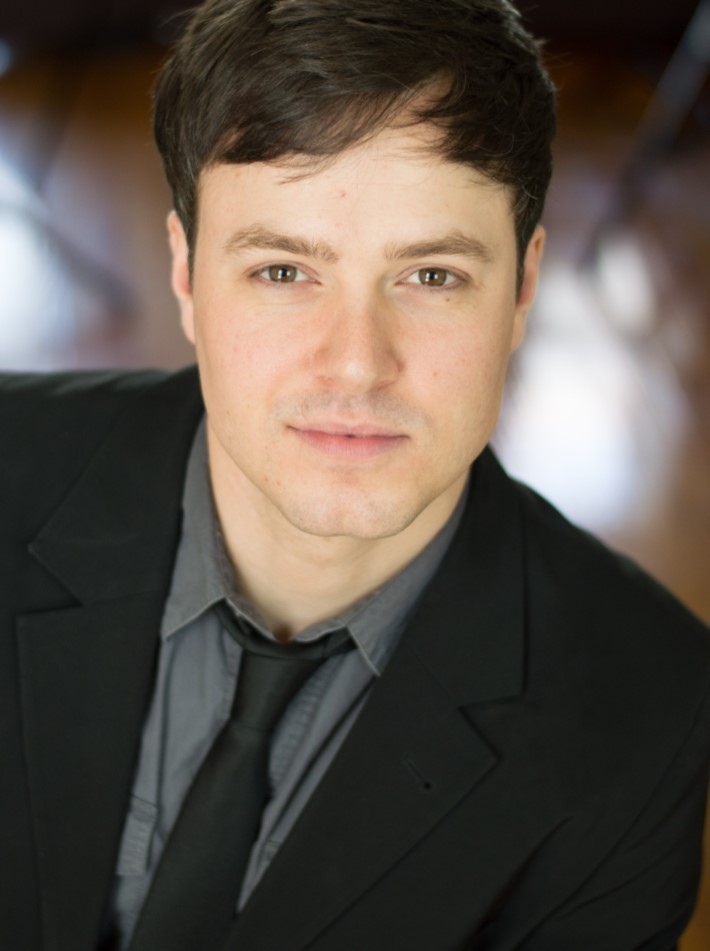 Born and raised in Montana, Aaron C. Finley’s career has spanned from coast to coast as a professional actor and singer. Educated at Pacific Lutheran University in Seattle, he quickly became at top-tier talent in the Pacific Northwest, appearing in productions of Jesus Christ Superstar (Jesus/Judas), Rent (Roger), Fiddler on the Roof (Perchik), Hairspray (Link Larkin), It Shoulda Been You (Greg Madison) and The Gypsy King (Drago). Among his other regional roles, Aaron originated the role of Billy in the new musical Diner, based on the Barry Levinson film, with music and lyrics by Sheryl Crow and direction by Kathleen Marshall.

Aaron made his Broadway debut in 2013, starring as Drew Boley in Rock of Ages. Earlier this year he took over the role of leading man Brian Howard in It Shoulda Been You, directed by David Hyde Pierce. Among his other work in New York , he participated in a lab production of George Takei’s new musical, Allegiance. He has currently been working on a pops symphony concert celebrating the music of the 1980s that will be performed by symphonies across North America.