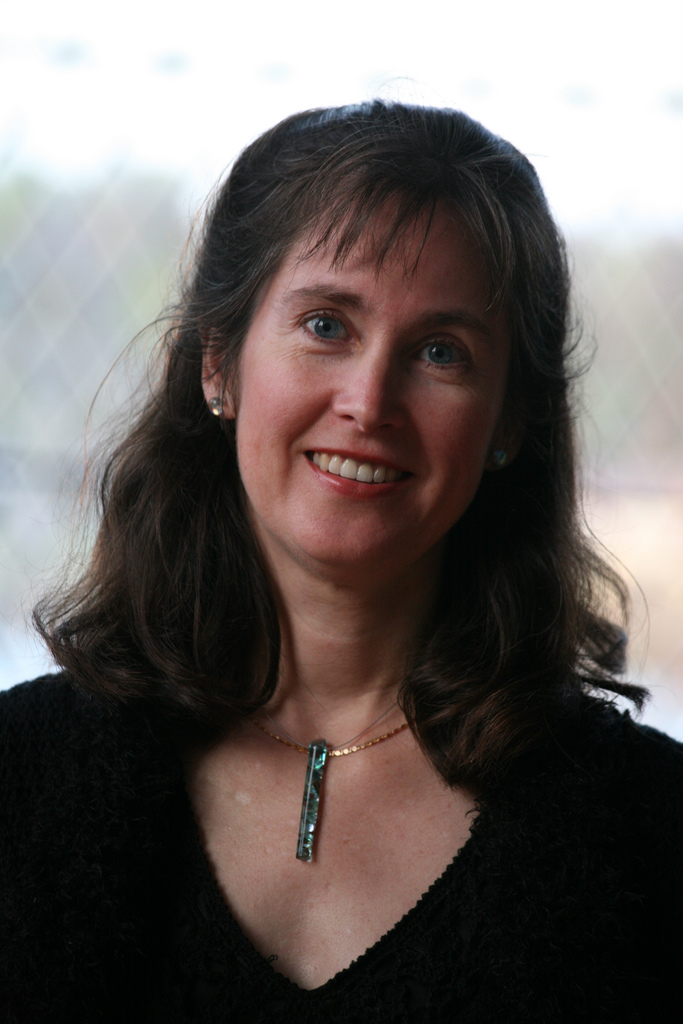 Violinist Agnes Gottschewski grew up in a family of musical amateurs where playing chamber music for fun was a frequent event. Even now, as a professional violinist she enjoys reading chamber music with friends. She has coached at Chamber Music Workshops in Santa Ana and Santa Barbara.

For several years she was a member of Southwest Chamber Music, playing many premieres of contemporary chamber music and recording several CDs, including their Grammy ­winning Complete Chamber Works of Carlos Cha´vez. She has also been an artist faculty member at the chamber music festival, Aberystwyth MusicFest (Wales/England).

Agnes presently holds the position of assistant concertmaster of the Long Beach Symphony and has been a member of Pacific Symphony’s first violin section since 1996. She teaches at Long Beach City College and is an active studio musician.

Agnes is originally from West Berlin, Germany, where she started playing the violin at age 6. After receiving an undergraduate degree from Berlin’s Hochschule der Künste, she moved to Southern California for graduate studies at the University of California, San Diego where she concentrated on contemporary music; and at the University of California, Santa Barbara where she was a member of the graduate string quartet in residence.

When not busy rehearsing, recording or performing music, Agnes spends time at a pottery studio making mostly functional ceramics, making jewelry, going walking or hiking with her husband and her dog, or spending an occasional evening at home.