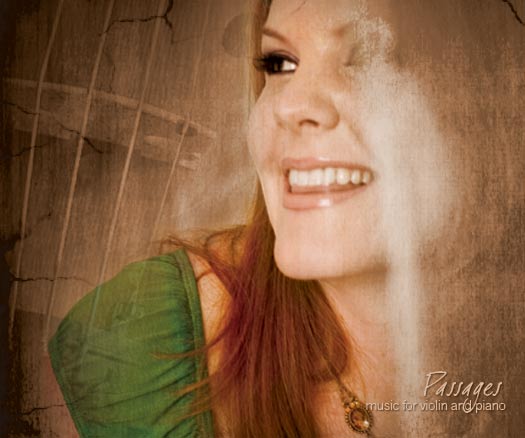 As a freelance violinist I have had the opportunity to travel all over the world playing all types of music. From performing solo recitals in Europe to playing electric violin with Gnarls Barkley in sold out arenas across the US, from joining the Pacific Symphony for their European tour to performing shows as a Guest Entertainer on cruise ships all over the world, I feel very lucky to be able to be so versatile. When I’m not traveling I am in Los Angeles playing with many of the regional orchestras, including Santa Monica Symphony, Long Beach Symphony, and Santa Barbara Chamber Orchestra, and I have also recorded for film and television, as well as performed on The Voice, American Idol, Dancing with the Stars, and many other television shows. I am grateful to have shared the stage with some of the world’s most beloved musicians, including Yo Yo Ma, Paul McCartney, Barbara Streisand, Josh Groban, Ray Charles, Norah Jones, Christina Aguillera, Johnnie Mathis, and many others.