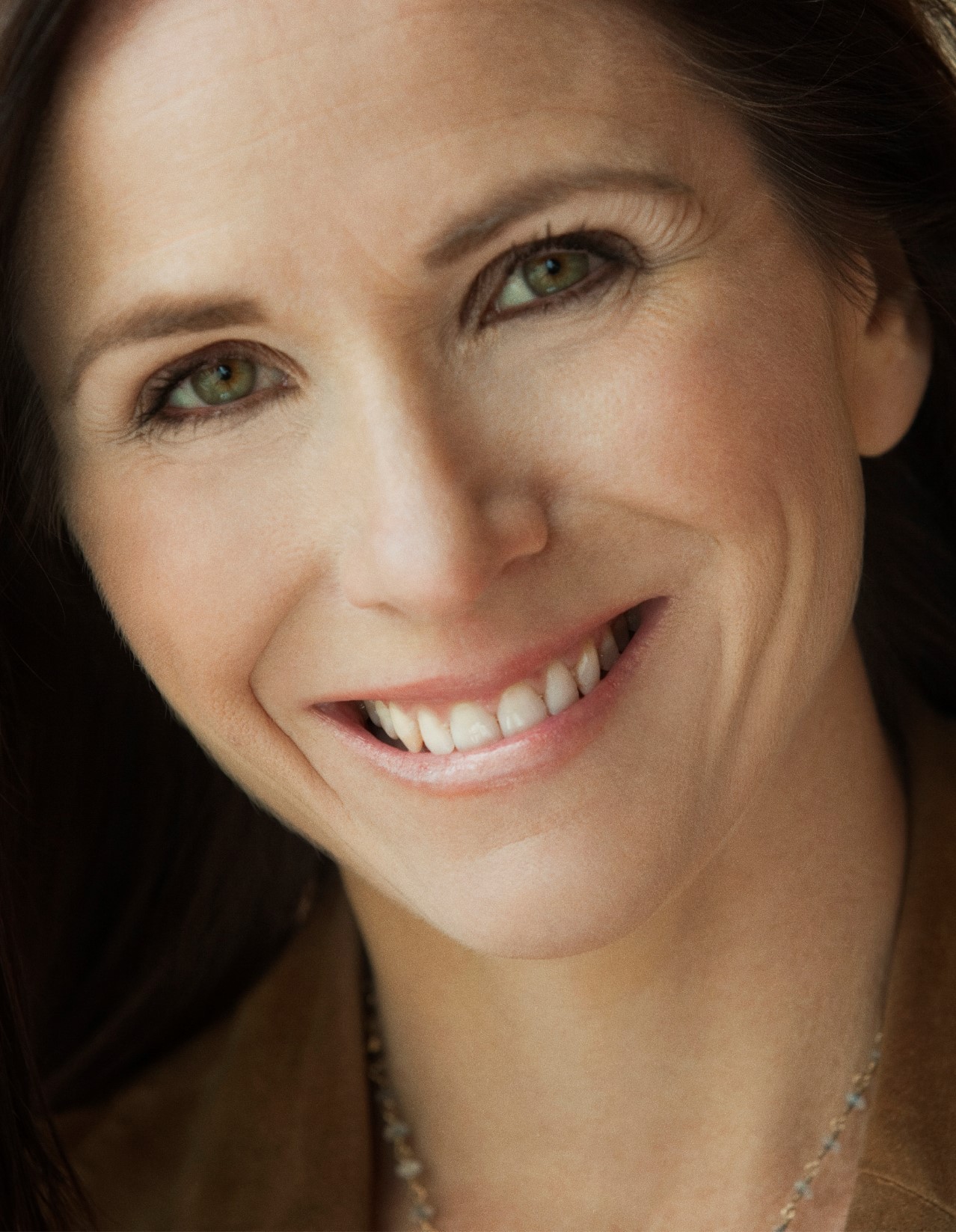 Anne Runolfsson recently completed a 2 year run on Broadway as the tempestuous diva, Carlotta Giudacelli in Andrew Lloyd Webber’s Phantom of the Opera, the longest running show in Broadway history. Prior to that, she made an absolute splash in Victor/Victoria as standby to Dame Julie Andrews and Liza Minelli. She performed the title role over 120 times to great acclaim and went on to recreate the role in the National Tour which began in Seattle and Houston. Other Broadway and National Tour credits include:  the role of Gretta Conroy in James Joyce’s The Dead, Fantine in Les Miserable, Roxane in Cyrano-The Musical, Lili in The Secret Garden, and Aspects of Love. Off-Broadway and Regional credits include: Listen to My Heart (Studio 54), Rags, Jack’s Holiday, Cather County, A Little Night Music, Showboat, and Funny Girl.

She has appeared as a soloist at Carnegie Hall, Radio City Music Hall (with Tenor Jose Carreras), The Kennedy Center, Town Hall, the Concertgebouw in Amsterdam, The National Theater in Iceland, Rainbow and Stars, The Russian Tea Room, Bay Street Theater, The Pump Room, The Cinegrill, The 92nd st. Y, and with The National Symphony, The Philly Pops, The Boston Pops, The Jerusalem Symphony, The Orchestra of St. Lukes, The National Symphony of Canada, The Hong Kong Philharmonic, The Cincinnati Pops, Oklahoma City Philharmonic, The Buffalo Philharmonic, and the Symphony orchestras of  San Francisco, Baltimore, Pittsburgh, Seattle, Indianapolis, Toronto, Milwaukee, Utah, Detroit,  Dallas, Houston, Columbus, San Diego., Colorado, Minnesota, and St. Louis among many others.  Her many recordings include the International Cast Album of Les Miserables, Listen to My Heart, Broadway Musicals of 1933, and her solo debut recording, At Sea, which was critically acclaimed nationwide.