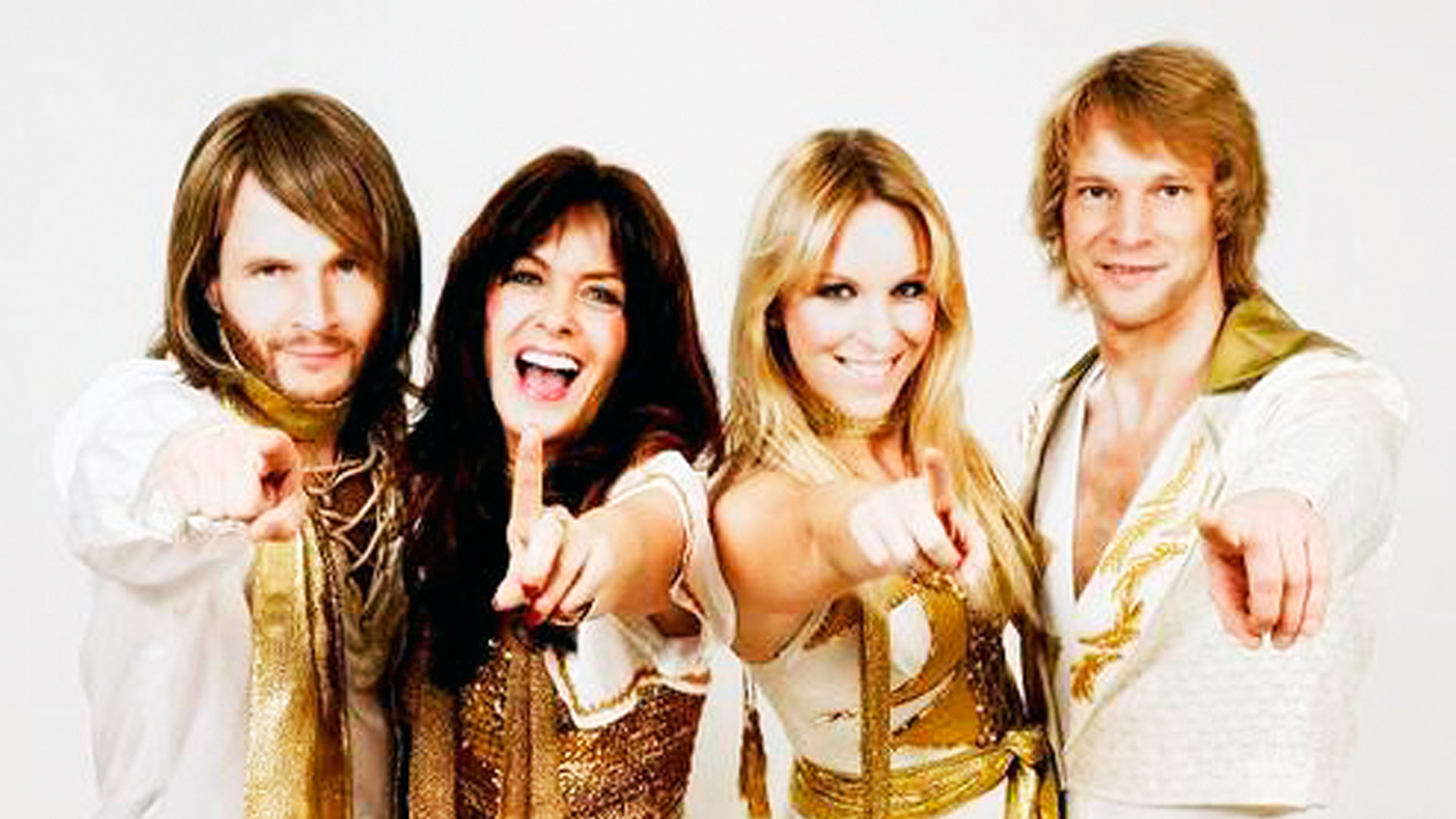 ARRIVAL from Sweden is today’s leading band featuring the music of ABBA. Directly from Sweden, this 10-member group is sure to bring Southland audiences to their feet! With nearly 400 million records sold, and following the success of the musical and movie productions of “Mama Mia,” ARRIVAL from Sweden ensures audiences across the globe can continue to enjoy the band’s fan favorites performed live.

ARRIVAL from Sweden was founded by Vicky Zetterberg in 1995, in Gothenburg, Sweden, soon becoming one of the world’s most popular and best selling ABBA performances. Since its formation, the band has toured over 70 countries, performed multiple TV and radio shows across the world, and, since 2005, completed 90 successful USA tours. ABBA fan clubs have referred to ARRIVAL as  “The Closest You Will Ever Get To ABBA!”