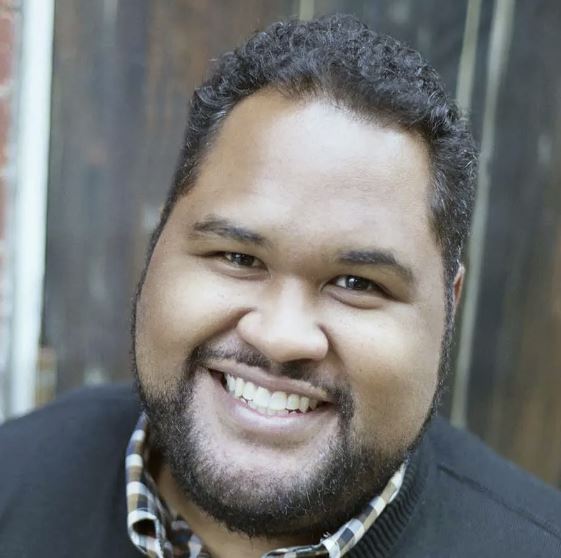 Tenor Ashley Faatoalia is a versatile, young artist born and raised in Los Angeles. Ashley studied vocal performance at Chapman University and has been singing professionally since that time. Opera News calls his singing “hauntingly beautiful” crediting him with “a voice of winning purity and variety of expression” and The San Francisco Chronicle calls him “Sweet-toned.” Ashley’s recent engagements include performances as: Bobby McCray in the world premiere of the Pulitzer Prize-winning opera The Central Park Five with Long Beach Opera, The Crab Man in Porgy & Bess with Seattle Opera, Lyric Tenor in EUROPERAS with LAPhil, and his debut as Marco Polo in the Emmy-Award-winning, Pulitzer Prize-nominated Invisible Cities with The Industry. For the last ten years, Ashley has also had the fortune of working with LA Opera Connects going into the community and sharing music with all who wish to enjoy. (AshleyFaatoalia.com – follow him @ashthetenor)