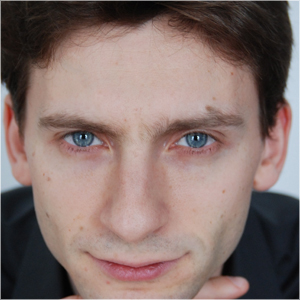 Admired for his dynamism on the podium, Benjamin Rous was hired as Associate Conductor of the Virginia Symphony Orchestra in 2010 and quickly became a favorite among audiences throughout southeastern Virginia. Promoted to Resident Conductor in 2013, he took on an expanded role in the VSO’s calendar, where he performs annually on every series including Classics, Regional Classics, Pops, Young People’s Concerts, and state tours. In the summers he pursues his love of education, serving as faculty conductor of Greenwood Music Camp in the Berkshires in western Massachusetts.