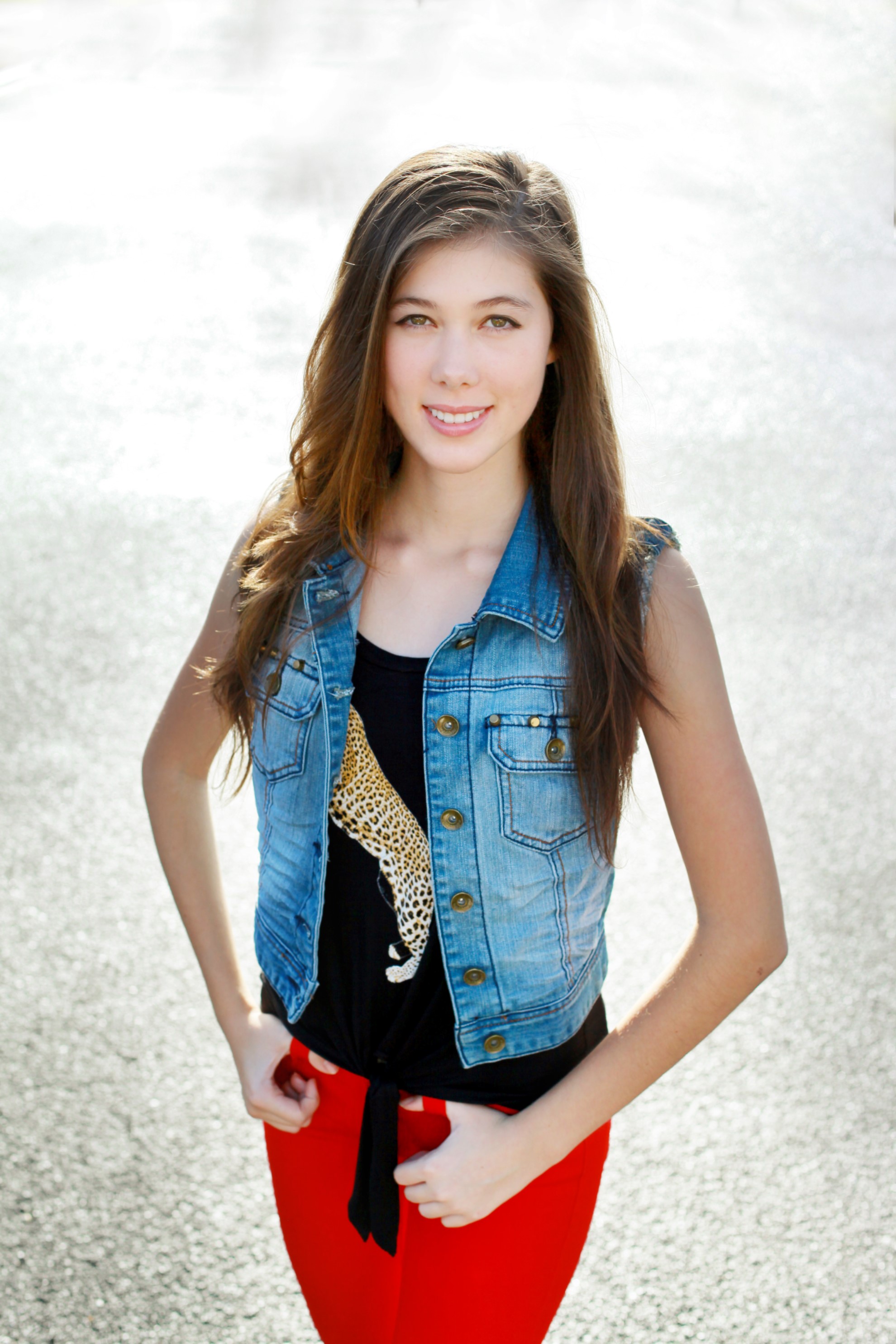 Colby Benson is a vocalist, songwriter and performer from Hawaii, now based in Los Angeles, California. She is best known as the lead singer and founder of the all-girl band, “Crimson Apple”, who’s debut album, Hello, was nominated for three Na Hoku Hanohano Awards.

Colby began training and performing at the age of 9, and spent her early years in musical theater. Her highlights include Aida (Amneris), Once On This Island (Asaka), and High School Musical (Sharpay). At the age of 15, she was chosen as one of only 325 people out of over 100,000 who made it to American Idol’s Hollywood Week season 10. She’s recently recorded background vocals for Empire of the Sun, Aidan James, and Joni Llamedo. This past year she also made her debut with the Hawaii POPs and the Long Beach Symphony. One of her favorite accomplishments is having the opportunity to sing with Hawaiian legends, HAPA.