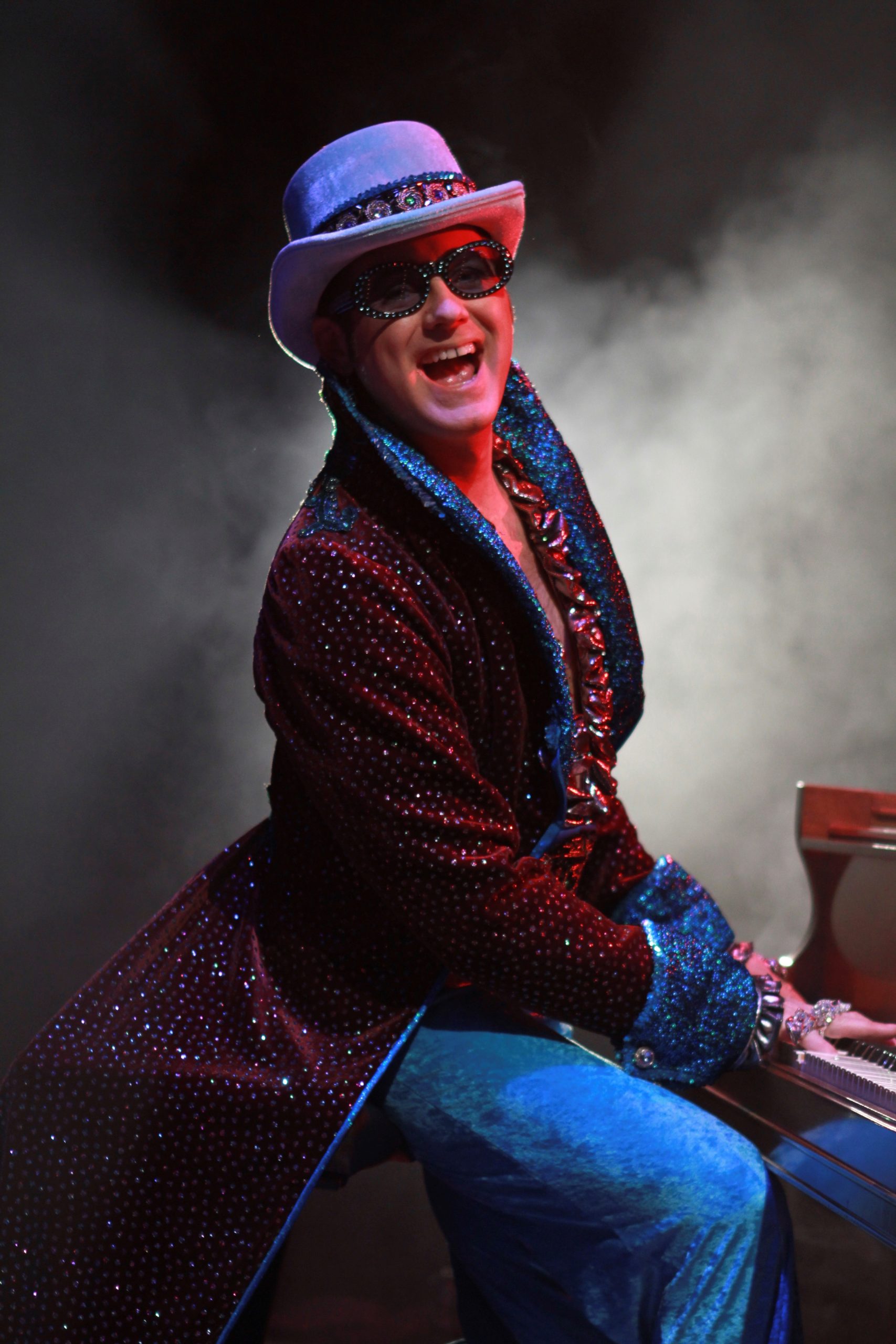 Craig A Meyer has traversed all four corners of the entertainment industry, making strong impressions in theatre, film, television and music.

On Broadway, Meyer created the role of Clinton Badger in MGM’s classic Meet Me In St Louis and toured nationally in Cats as Skimbleshanks, The Red Caboose in Starlight Express, and Mike Nulty in Irving Berlin’s White Christmas.

Atlanta performances include appearances at the Tony Award winning Alliance Theatre in the critically acclaimed Jacques Brel is Alive and Well and Living in Paris for which he also served as the choreographer. The production was honored with a Suzi Bass Award for Best Musical Production in 2008. Meyer was thrilled to win the Suzi Award for Outstanding Lead Actor in a Musical.  Meyer’s creative contribution to the original production of Brel…was recognized with a Suzi nomination for Outstanding Choreography.

Regionally, he has starred in Forever Plaid (Frankie), A Class Act (Lehman Engel), Crazy For You (Bobby Child), 42nd Street (Billy Lawlor), The All Night Strut and the West Coast Premiere of The Thing About Men (Man).

Television and film appearances include guest-starring roles on “Necessary Roughness”, “Will & Grace”, “Good Morning Miami”, “Family Law”, “General Hospital”, and “Fernwood 2nite” as well as working with Alan Menken on Disney’s Aladdin, and with Tim Rice and Elton John on The Lion King. Film credits include Leatherheads with George Clooney and Renee Zellweger, Joyful Noise with Dolly Parton and Queen Latifah and Identity Thief with Jason Bateman and Melissa McCarthy.

In music, Meyer has toured internationally and recorded with music legends Barry Manilow and Frankie Valli, and has headlined for Princess Cruises around the world.

Throughout Meyer’s busy career, he was repeatedly approached about his striking resemblance to Elton John and his uncanny ability to sound like the rock and roll legend. Meyer was eventually persuaded to expand his repertoire and began impersonating Sir Elton John.

Today, he is considered to be the best Elton John tribute artist in the market whose strong vocals, striking resemblance and amazing talent on the piano has audiences everywhere remembering when rock was young.

This spectacular musical journey celebrates the decades of chart topping hits by Sir Elton John, including: “Benny and the Jets”, “Philadelphia Freedom”, “Crocodile Rock,” “Goodbye Yellow Brick Road” and “Candle in the Wind.”

A celebration of the character, costumes and charisma of the famed pianist and singer, Meyer’s fully produced show has captivated audiences throughout the United States and abroad.