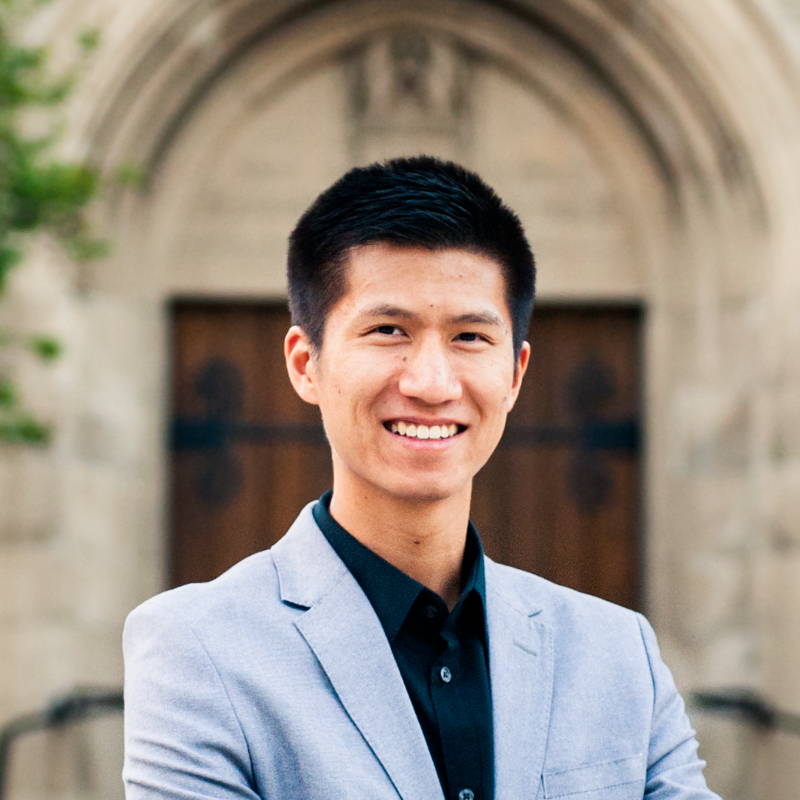 As a composer, he has fulfilled commissions for ensembles in the Santa Barbara and Los Angeles music communities, including the Quire of Voyces, the Westmont Orchestra, and College Choir,  and the Westridge School Chamber Orchestra. His choral music has been published by Colla Voce Music on the Jo-Michael Scheibe Choral Series. Daniel has taught as an adjunct instructor of theory and composition at Westmont College, where he also founded the Westmont chapter of the Pi Kappa Lambda music honors society.

Daniel also continues his work as a string educator, having taught private cello for over ten years. He has lead rehearsals and sectionals for youth orchestras across the Greater Los Angeles area including the Pasadena Youth Symphony Orchestras and the Claremont Young Musicians Orchestra.