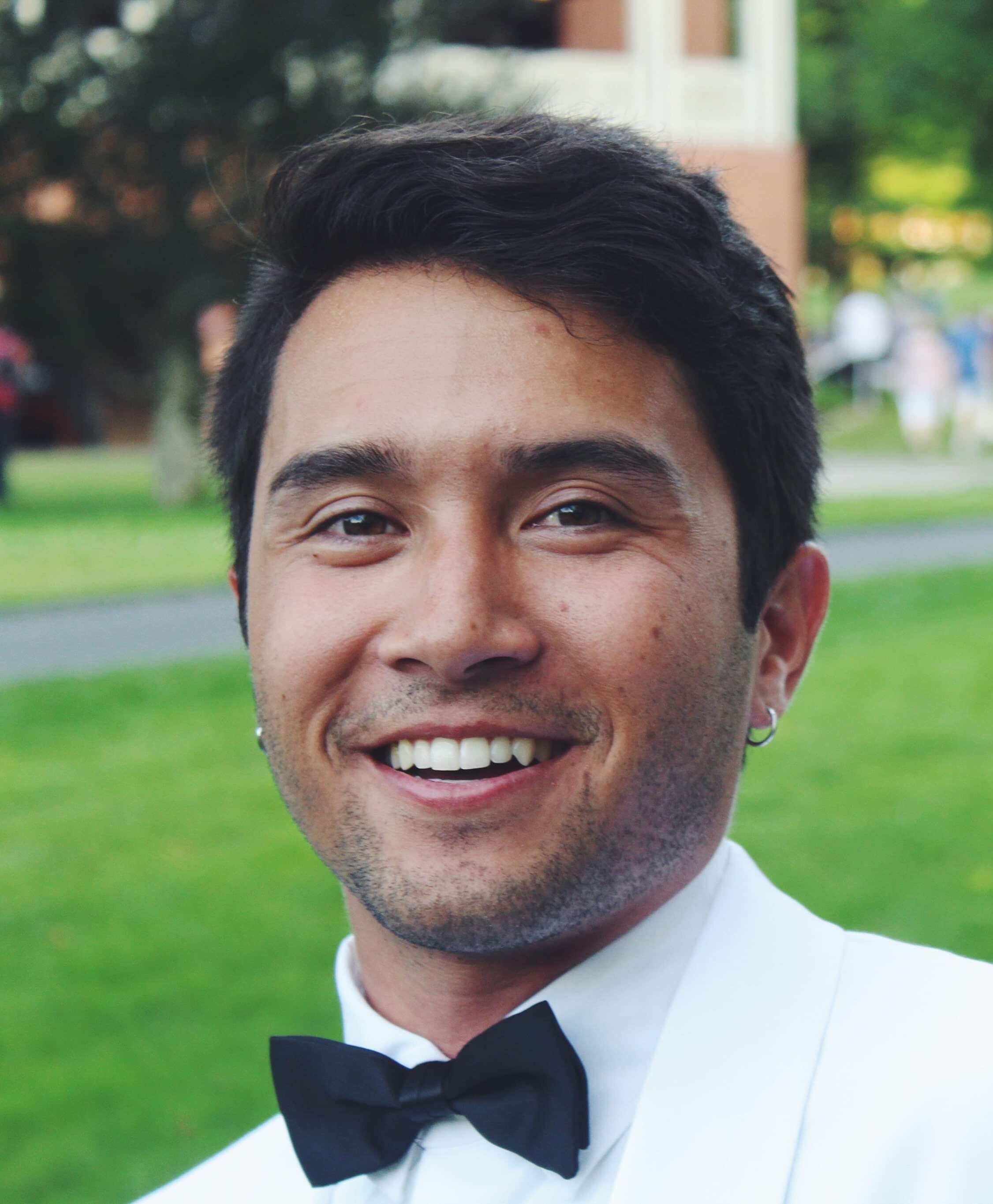 David Riccobono is the Principal Percussionist of the Long Beach Symphony. He has performed as a percussionist and timpanist with the Los Angeles Philharmonic, Malaysian Philharmonic Orchestra, Virginia Symphony, Los Angeles Opera, and Pasadena Symphony. David has spent his summers as a fellow with the Round Top Festival Institute (2018) and Tanglewood Music Center (2019). In June of 2019, he won 2nd place in the Modern Snare Drum Competition in Cleveland, OH.

A native of Huntington Beach, CA, David began his studies at the age of 8.  He has most recently completed a Master of Music degree in Percussion Performance at the Thornton School of Music of the University of Southern California. Leading up to his graduate studies, David received a Bachelor of Arts degree in music from the University of California, Los Angeles. David is currently studying with Jim Babor and Joe Pereira of the Los Angeles Philharmonic, and had previously studied with Raynor Carroll and Theresa Dimond.