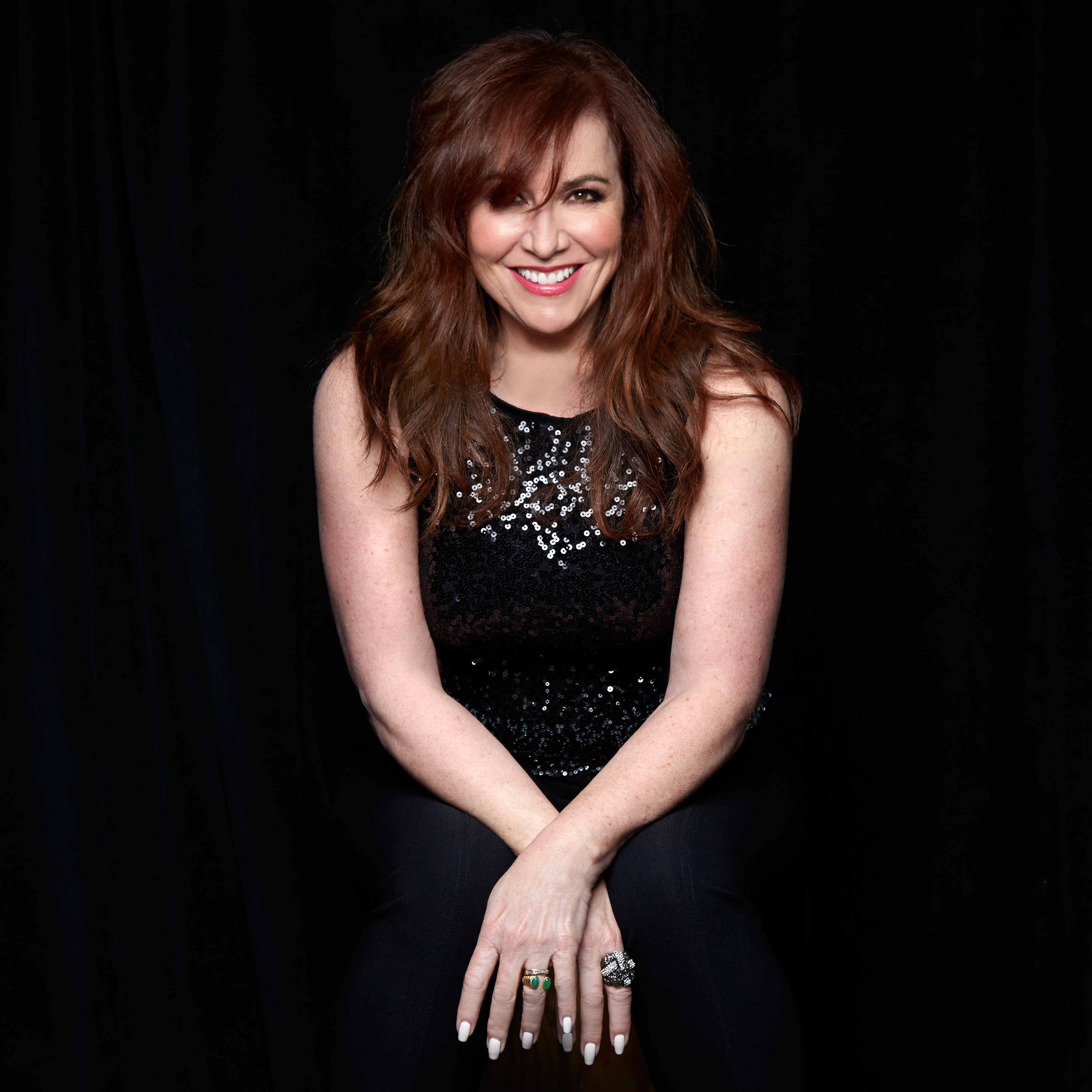 One of Broadway’s biggest personalities, Debbie Gravitte has found herself in demand from the Broadway Stage to the concert stage and beyond. She won the prestigious Tony Award for Best Featured Actress in a Musical for her performance in Jerome Robbins’ Broadway, along with a Drama Desk Award Nomination and New York Showstopper Award. After making her Broadway debut in the original cast of They’re Playing Our Song, she went on to appear in: Perfectly Frank (Drama Desk Nomination), Blues In The Night, Ain’t Broadway Grand, Zorba, Chicago, and Les Miserables. Debbie has appeared in the Encore’s series productions of The Boys From Syracuse, Tenderloin, and Carnival at New York’s City Center.

Debbie has performed her nightclub act worldwide, from New York’s Rainbow and Stars, 54 Below, to London’s Pizza on the Park, and back home again to Atlantic City, where she’s had the honor of performing with Jay Leno, Harry Anderson, and the legendary George Burns. A favorite with Symphony audiences, she has sung with over 100 Orchestras around the world. She has toured with Keith Lockhart and the Boston Pops, appeared with Lang Lang and the Chinese Philharmonic in Beijing, along with Peter Nero and the Philly Pops, National Symphony (with Marvin Hamlisch), The New York Pops with the legendary Skitch Henderson, Atlanta Symphony, Cleveland Orchestra, Pittsburgh Symphony, Utah Symphony and Opera, St. Louis Symphony, Houston Symphony, Dallas Symphony, and San Diego Symphony.

On television, Debbie co-starred on the CBS series Trial and Error, was seen on NBC’s Pursuit of Happiness, and has starred in several specials for PBS, including Live from the Kennedy Center, The Boston Pops Celebrate Bernstein, Podgers and Hart for Great Performances, and Ira Gershwin’s 100th Birthday Celebration.

Debbie has 4 solo CD’s to her credit, including her latest release: Big Band Broadway, along with Defying Gravity, The MGM Album, and Part of Your World: The Music of Alan Menken. Her other recordings include Calamity Jane, Unsung Sondheim, Lucky Stiff, Miss Spectacular, Louisiana Purchase, A Broadway Christmas, as well as Mack and Mable in Concert: Live from the Drury Lane Theatre among others. Debbie has sung with the New York City Ballet in Peter Martin’s “Thou Swell” at Lincoln Center, appeared with Bette Midler in the Universal Feature, Isn’t She Great?, and can be heard as one of the voices in Disney’s The Little Mermaid. Debbie is the proud mother of three beautiful children.