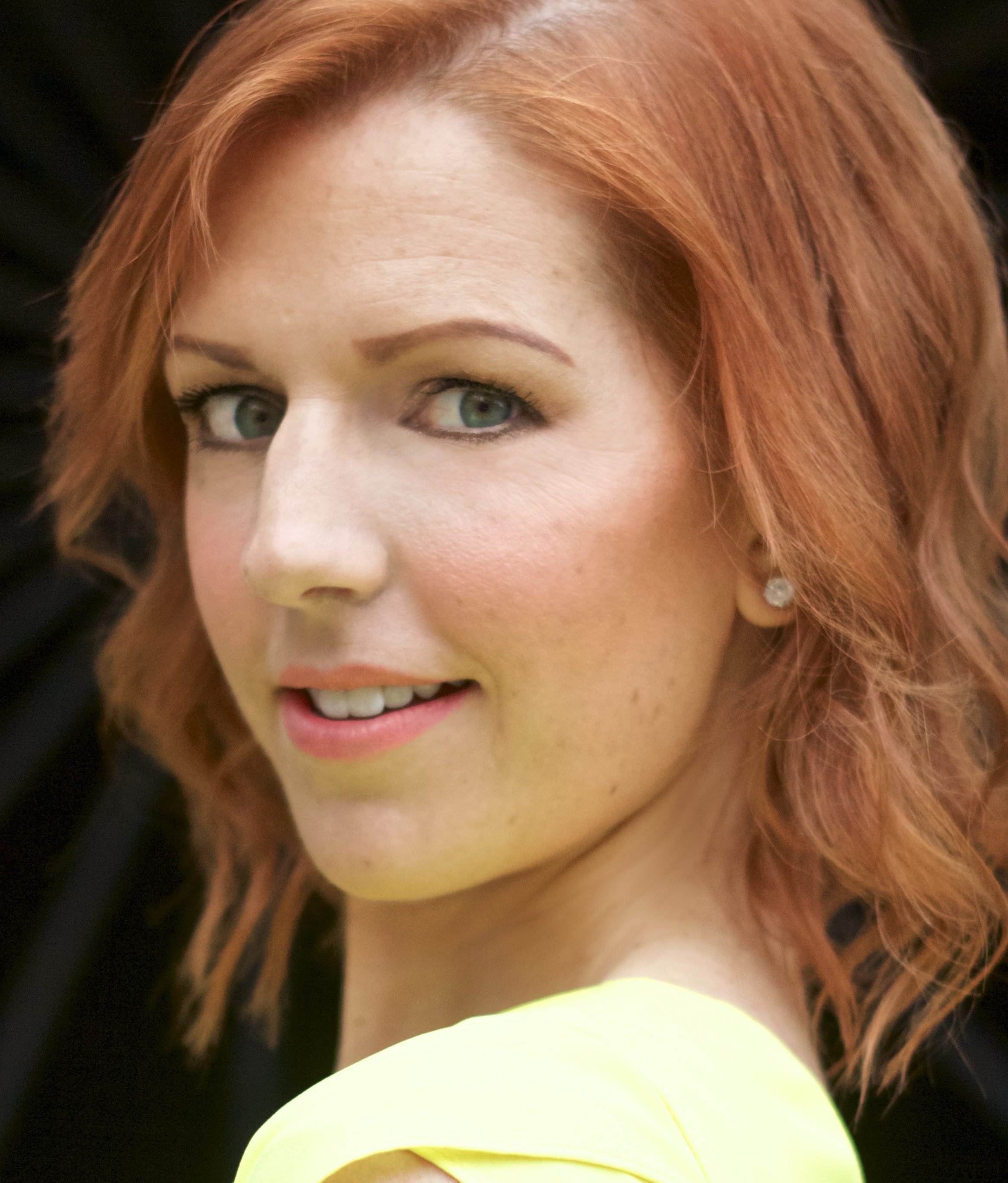 Emily Drennan was most recently seen in the New York Spectacular starring The Rockettes this past summer at Radio City Music Hall after playing Tanya in Mamma Mia! in the Caribbean and Europe. She was also recently seen as a guest soloist at Carnegie Hall, Lincoln Center, the John F. Kennedy Center and as Mezzo in Voca People Off-Broadway and its Dubai, Israel and Japan tours. With Voca People, she was also seen on The Tonight Show Starring Jimmy Fallon, The MDA Telethon and as a special guest with Sting. She has also been a guest on NBC’s Celebrity Apprentice singing along side Cyndi Lauper. Emily has been the guest soloist with numerous symphonies including: Indianapolis Symphony Orchestra (u/s both Ann & Liz Callaway); Indianapolis Symphony Orchestra with Sandi Patty; OKC Philharmonic; Winston-Salem Symphony; Hendersonville Symphony; Tulsa Signature Symphony; Colorado Springs Philharmonic and Muncie Symphony.

In New York, she has been seen on Broadway and Off-Broadway in the 75th Radio City Christmas Spectacular for which she was a soloist and also featured in the NBC and PBS Specials and Anniversary DVD; Toxic Audio which won The Drama Desk Award for Unique Theatrical Experience and Hunka Hunka Burnin’ Love. She was also in the Las Vegas company of Toxic Audio at Planet Hollywood and The Luxor Resort and Casino. Some of her favorite roles include: the Narrator in Joseph and the Amazing Technicolor Dreamcoat; Ann in Swing!; Amneris in AIDA; Sheila in Hair; Pattie in Smokey Joe’s Café; and Lily in Frog Kiss.

Originally from Oklahoma, Emily was a National Presidential Scholar in the Arts saluted at the White House and was a guest soloist at the John F. Kennedy Center for the Performing Arts. Emily is a published ASCAP lyricist, composer, studio singer and recording artist for TV, Film and distribution with 2 Degrees (Economics, Spanish) and 4 minors (Finance, Marketing, International Business and Latin American Studies), summa cum laude, from Oklahoma State University. While there, she was named the Outstanding Senior in Business, Outstanding Senior in Economics and Outstanding Overall Senior and was recently named an OSU Hall of Fame Outstanding Young Alumni. Additionally, she is a music producer for various albums, projects and symphony shows and she can be heard on many TV toy commercials and her double-disc debut album, Two-Way Street, as well as her Mother/Daughter album, A Mother Daughter Christmas, which are both available on iTunes and on her official website.