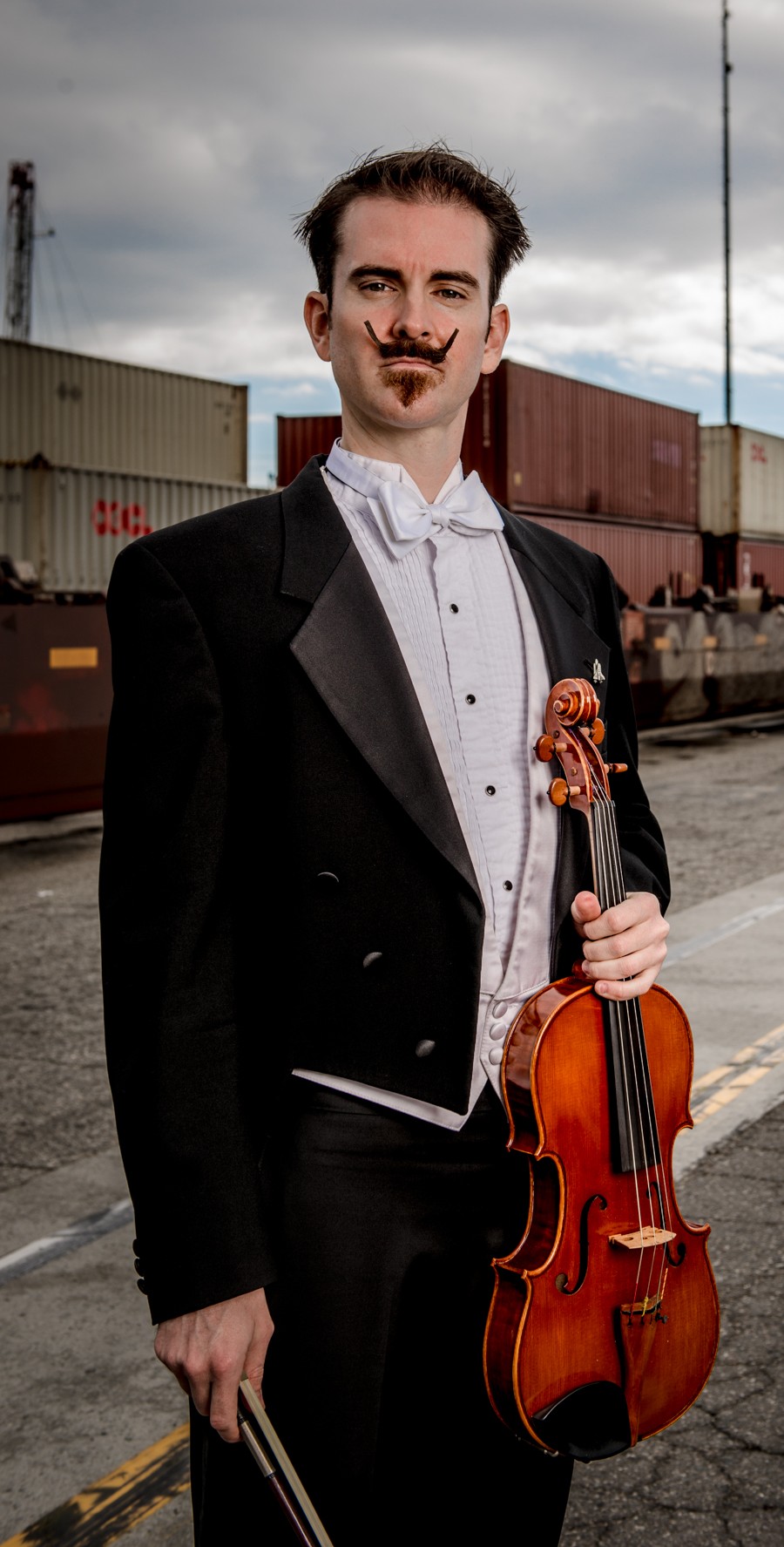 Native to southern California and dual citizen of France, Erik Rynearson has enjoyed performing across the Americas and Europe. Having earned a Master’s degree with Performer’s Certificate from Indiana University as the teaching assistant of Alan deVeritch, four years were spent in Miami Beach as a fellow of the New World Symphony. In his eleven years of professional orchestral playing, Erik has performed with the Charleston and Kansas City Symphonies as well serving as first-call substitute in the Phoenix and Detroit Symphonies. The Los Angeles Philharmonic frequently calls for substitute work. International tours include those with the New World Symphony and entertaining close to 1 million ecstatic audience members playing Star Wars in Concert.

When not wielding his 1970 Alfio Batelli viola, made for then Principal of the Philharmonic Jan Hlinka, Erik employs his Nikon to professionally capture life one frame at a time. He is a founding member of the Firebird Orchestra in Miami, plays with the IRIS Chamber Orchestra of Memphis, has been a member of the Pacific Symphony since 2010 and the Long Beach Symphony since 2011.