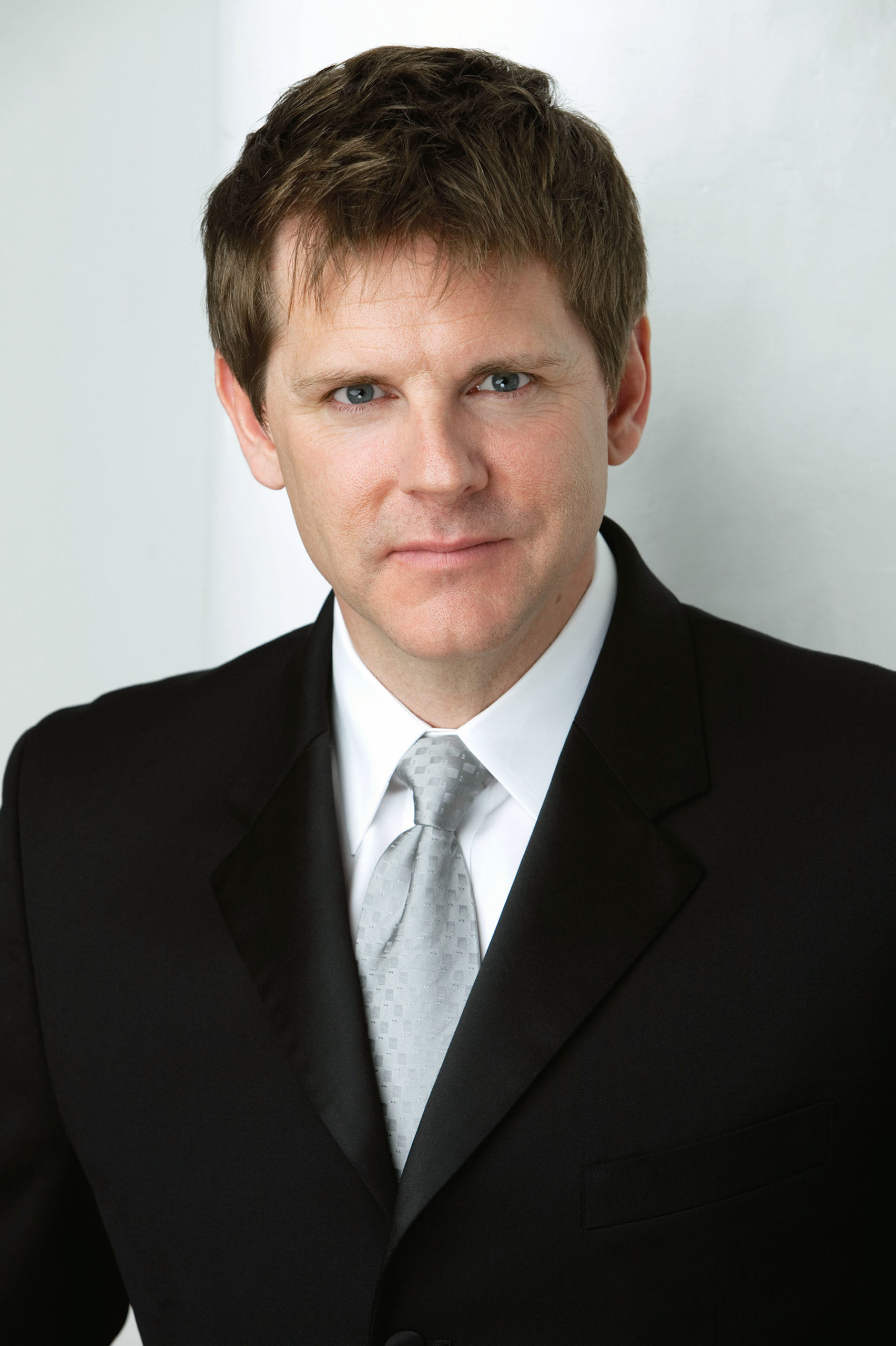 Gary Mauer was seen on Broadway as the Phantom in the Hal Prince production of The Phantom of the Opera, a role he previously performed on the National tour. Previously he starred in the Broadway production of The Phantom of the Opera, performing the romantic leading role of Raoul. In addition, Mr. Mauer performed in the Broadway production of Les Miserables in the role of Enjolras, the revolutionary leader, a role he also performed with the National Tour in the US and Singapore. In addition, he performed the leading role of Gaylord Ravenal in the National Tour of Show Boat, opposite his wife, Elizabeth Southard. Mr. Mauer was also a featured soloist in the world tour of “The Music of Andrew Lloyd Webber,” with Michael Crawford, bringing him to Japan, Australia, England, Scotland and culminating back in the US, where he performed for two weeks at the famous Radio City Music Hall in New York City. Regionally, his numerous credits include Jesus in Jesus Christ Superstar, Frederick in The Pirates of Penzance, Anthony in Sweeney Todd, Tony in West Side Story, Whizzer in March of the  Falsettos and Danny in Baby.

A graduate of the University of Arizona, Mr. Mauer has performed with symphony orchestras all over the world including the Brazil Symphony Orchestra in Rio de Janeiro the Cleveland Orchestra, Chicago Symphony (with Marvin Hamlisch), Hong Kong Philharmonic, Colorado Symphony, Utah Symphony and Opera, Buffalo Philharmonic, Phoenix Symphony, San Diego Symphony, among many others. Mr. Mauer has performed numerous times with Peter Nero and the Philly Pops and toured with Mr. Nero in Spain. Gary was the guest soloist in many concerts with the late Marvin Hamlisch. He is the tenor soloist in the popular BRAVO Broadway!