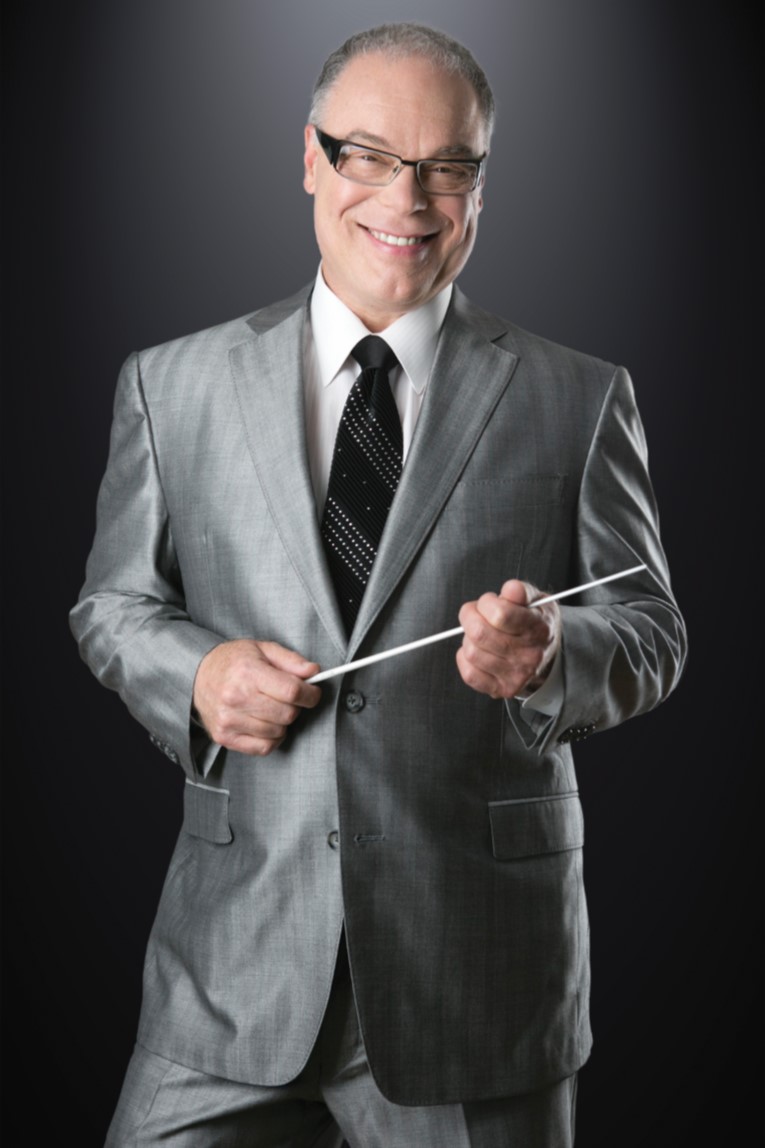 In May 2007, the Harmonia Mundi label released a recording of works by Gershwin with Tyzik conducting the RPO and acclaimed pianist Jon Nakamatsu. This recording stayed in the Top 10 on the Billboard classical chart for over three months. Alex Ross of The New Yorker, called it “one of the snappiest Gershwin discs in years.” “His concert is the kind of thing that’s likely to give classical music a good name, perhaps even make it seem, dare I say, relevant,” writes John Pitcher of the Gannet News Service.

As an accomplished composer and arranger, Tyzik has had his compositions recorded by the London Symphony Orchestra, Erich Kunzel and the Cincinnati Pops Orchestra, the Rochester Philharmonic Orchestra, the Vancouver Symphony and Doc Severinsen with the Royal Philharmonic Orchestra in London. He has also produced and composed theme music for many of the major television networks, including ABC, NBC, HBO, and Cinemax, and released six of his own albums on Capitol, Polygram and Amherst Records.

In his twenty-two years with the Rochester Philharmonic Orchestra, Tyzik has written over 200 arrangements, orchestrations, and compositions for orchestra. A consummate musician, Tyzik regularly appears as a guest conductor in the orchestra’s classical subscription series. He has also been commissioned to compose original works for orchestra, including a Trombone Concerto, which was funded by a grant from the National Endowment of the Arts and subsequently performed at Carnegie Hall. Tyzik conducted the world premiere of his original work New York Cityscapes with the Royal Scottish National Orchestra in 2010. Tyzik composed a Timpani Concerto, commissioned by the RPO, and also led the RPO in the premiere of his new orchestral suite, Images: Musical Impressions of an Art Gallery to rave reviews. In the 2015/16 season, Tyzik premiered his new work Jazz Concerto for Violin and Orchestra on his Philharmonic Series performance with the Rochester Philharmonic Orchestra.

A native of Hyde Park, New York, Tyzik began his life in music when he first picked up a cornet at age nine. He studied both classical and jazz throughout high school and went on to earn both his Bachelor’s and Master’s degrees from the Eastman School of Music. While there, he studied composition/arranging with Radio City Music Hall’s Ray Wright and jazz studies with Chuck Mangione. Tyzik subsequently toured with Mangione as lead trumpet and worked on five Mangione recordings as a producer and performer from 1976 to 1981.