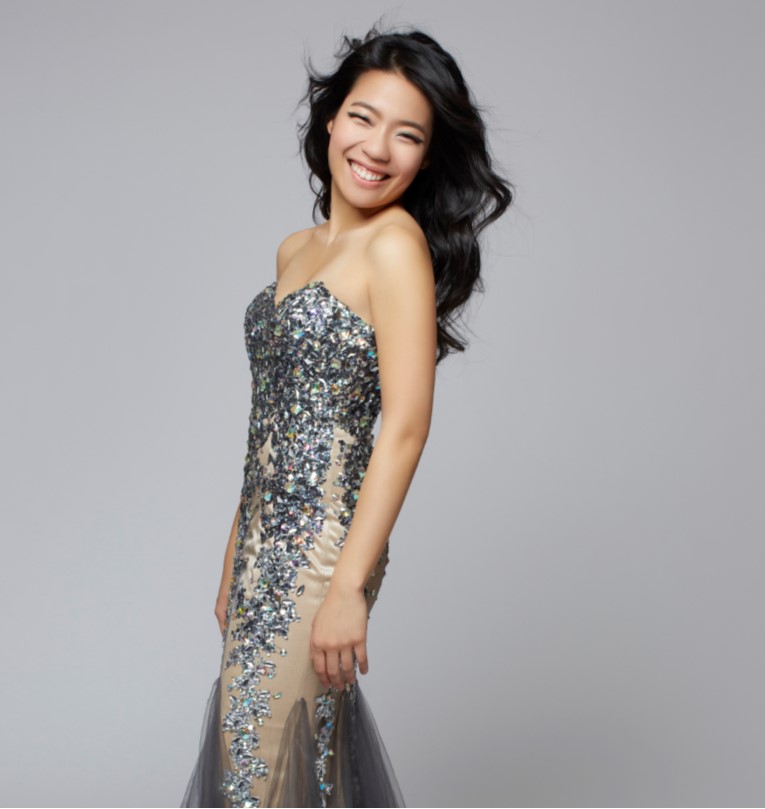 Yang came to international attention in 2005 when she won the silver medal at the 12th Van Cliburn International Piano Competition. The youngest contestant at 19 years old, she took home two additional awards: the Steven De Groote Memorial Award for Best Performance of Chamber Music (with the Takàcs Quartet) and the Beverley Taylor Smith Award for Best Performance of a New Work.

Highlights of Yang’s 2016/17 season include her debuts with the Long Beach Symphony, Minnesota Orchestra and San Diego Symphony, recitals in Anchorage, Beverly Hills, Cincinnati, Denver, Nashville, Seattle, and at Spivey Hall in Georgia, and concerts with her frequent duo partner, violinist Augustin Hadelich, in Dallas, New York City, Saint Paul, San Francisco, and more. She will also perform at Chamber Music International in Dallas with the Alexander String Quartet, with whom she has recorded the Brahms and Schumann Piano Quintets. Fall marks the release of her first collaboration with Hadelich for Avie Records, and the world premiere recording of Michael Torke’s Piano Concerto, created expressly for her and commissioned by the Albany Symphony. Additional appearances showcasing her vast repertoire include performances as orchestral soloist in Arizona, California, Illinois, Michigan, New York, Ohio, Rhode Island and Texas. In Summer 2016 she appeared at the festivals of Aspen, Brevard, Lake Tahoe, Steamboat Springs and Sun Valley.

Recent season highlights include Yang’s debut with New Jersey Symphony on the occasion of Jacques Lacombe’s last concert as Music Director, multiple returns to the New York Philharmonic, Royal Flemish Philharmonic and Deutsches Symphonie-Orchester Berlin debuts, UK debut in the Cambridge International Piano Series, Montreal debut with I Musici de Montréal with Jean-Marie Zeitouni, and Pittsburgh Symphony debut playing Schumann’s Concerto under music director Manfred Honeck. She concluded a five-year Rachmaninoff cycle with de Waart and the Milwaukee Symphony, to which she brought “an enormous palette of colors, and tremendous emotional depth” (Milwaukee Sentinel Journal); joined the Takács Quartet for Dvořák in Lincoln Center’s Great Performers series; and impressed the New York Times with her “vivid and beautiful playing” of Schubert’s “Trout” Quintet with members of the Emerson String Quartet at the Mostly Mozart Festival at Lincoln Center.

In 2014, Yang “demonstrated impressive gifts” (New York Times) with a trio of album releases: her second solo disc for Avie Records, Wild Dreams, on which she plays Schumann, Bartók, Hindemith, Rachmaninoff, and arrangements by Earl Wild; a pairing of the Brahms and Schumann Piano Quintets with the Alexander Quartet; and a recording of Tchaikovsky’s Piano Concerto No. 1 with Denmark’s Odense Symphony Orchestra that International Record Review called “hugely enjoyable, beautifully shaped … a performance that marks her out as an enormous talent.” Of her 2011 debut album for Avie Records, Collage, featuring works by Scarlatti, Liebermann, Debussy, Currier, and Schumann, Gramophone praised her “imaginative programming” and “beautifully atmospheric playing.”

Born in 1986 in Seoul, South Korea, Yang received her first piano lesson from her aunt at the age of four. She quickly took to the instrument, which she received as a birthday present, and over the next few years won several national piano competitions in her native country. By the age of ten, she had entered the School of Music at the Korea National University of Arts, and went on to make a number of concerto and recital appearances in Seoul and Daejeon. In 1997, Yang moved to the United States to begin studies at the pre-college division of the Juilliard School with Dr. Yoheved Kaplinsky. During her first year at Juilliard, Yang won the pre-college division Concerto Competition, resulting in a performance of Haydn’s Keyboard Concerto in D with the Juilliard Pre-College Chamber Orchestra. After winning the Philadelphia Orchestra’s Greenfield Student Competition, she performed Prokofiev’s Third Piano Concerto with that orchestra at just twelve years old. She graduated from Juilliard with special honor as the recipient of the school’s 2010 Arthur Rubinstein Prize, and in 2011 she won its 30th Annual William A. Petschek Piano Recital Award.

Yang made her celebrated New York Philharmonic debut with Maazel at Avery Fisher Hall in November 2006 and performed on the orchestra’s tour of Asia, making a triumphant return to her hometown of Seoul, South Korea. Subsequent appearances with the Philharmonic included the opening night of the Leonard Bernstein Festival in September 2008, at the special request of Maazel in his final season as music director. The New York Times pronounced her performance in Bernstein’s The Age of Anxiety a “knockout.”

Yang appears in the film In the Heart of Music, a documentary about the 2005 Van Cliburn International Piano Competition. She is a Steinway artist.