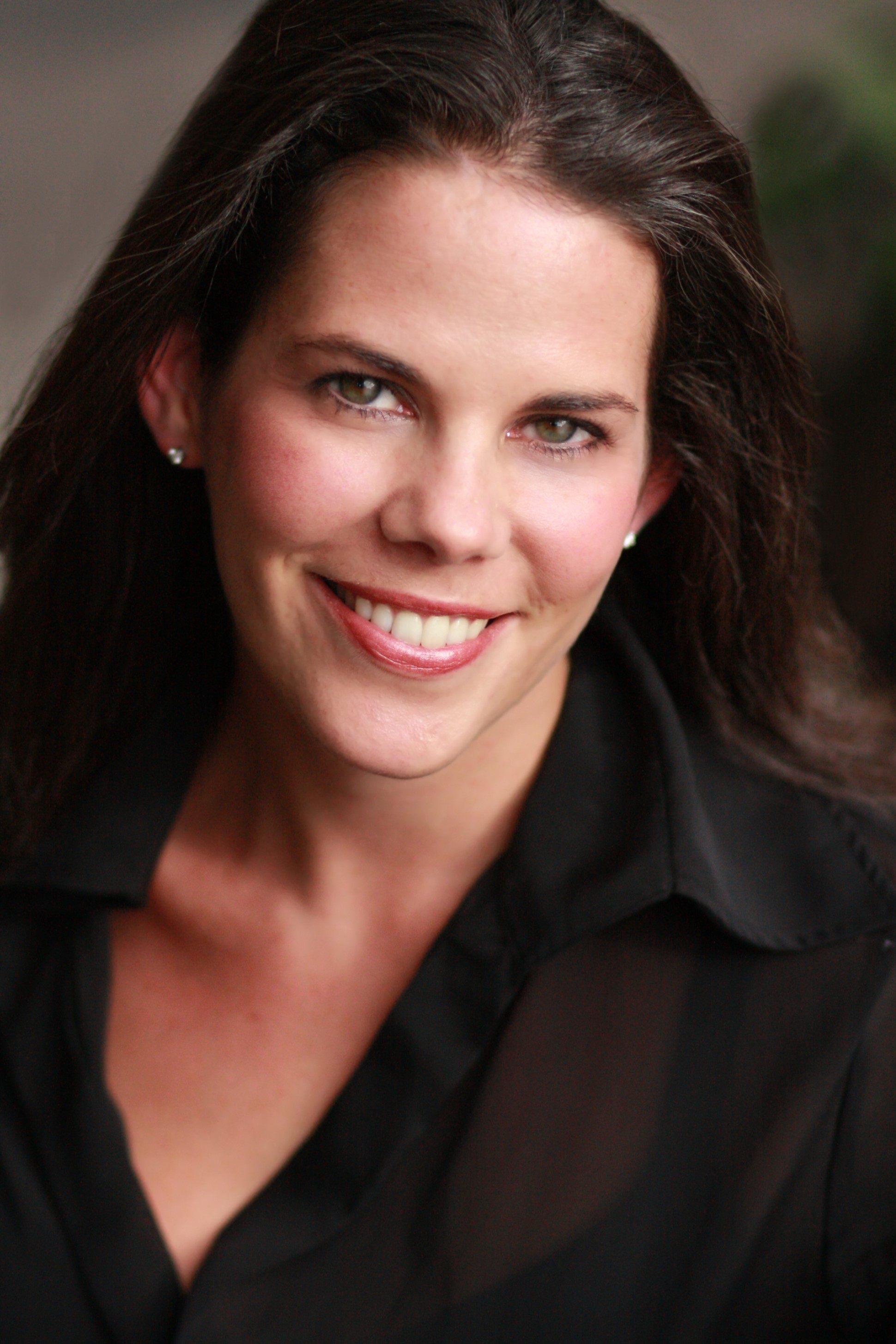 Praised by the Boston Globe for her “lustrous” voice, German-born soprano Kala Maxym has performed on opera stages and in concert venues across the United States and abroad.

For much of her operatic career, Kala performed as a mezzo-soprano, playing such roles as Hänsel in Hänsel und Gretel, Stéphano in Roméo et Juliette, Dorabella in Così fan tutte , Anna I in Die Sieben Todesünden, Flora in La traviata and Alisa in Lucia di Lammermoor, Giovanna in Rigoletto, Nancy in Albert Herring, and Nefertiti in Akhnaten. One of her first soprano roles, Elle in La voix humaine, remains one of her favorites.

Most recently, Kala performed with the Spokane Symphony as soprano soloist in the New Year’s Eve performance of Beethoven’s 9th Symphony under the baton of Maestro Eckart Preu, a role she will reprise with Long Beach Symphony in June 2019. Kala was a featured soloist in “UnSung Heroes” with Pacific Chorale and has also sang the soprano solo in Bernstein’s “Mass” with the Pacific Chorale & Pacific Symphony at Segerstrom Center for the Arts. Recently, she presented Villa-Lobos’ beloved “Bachianas brasileiras No. 5” at Art Share-LA for a concert benefiting the ACLU of Southern California and also sang for the annual “Fire Bird” Dinner at the Segerstrom Center for the Arts with pianist Karolina Rojahn.

She has appeared in concert at Hawai’i Public Radio, the Chicago Cultural Center, Faulkner Library in Santa Barbara, the University of Albany, Wilton’s Music Hall in London, Deutsches Haus at New York University, Les Azuriales Opera in Cap Ferrat, France, and the Aspen Music Festival among others. She has also sung in many leading choirs, such as the Canterbury Cathedral Choir, the Choral Arts Society of Washington, Musica Viva, and San Francisco Choral Artists. Kala is currently a staff singer with the Pacific Chorale and the Long Beach Camerata Singers.

Dedicated to using her voice for good, Kala has organized and performed numerous recitals to benefit causes such as Doctors Without Borders, Colegio Insular Robinson Crusoe (Chilean Earthquake Relief), Pamoja Tunaweza (Together We Can, Tanzania), the ACLU of Southern California, and the Icla da Silva Foundation, among others. She has sung for Chilean Presidents Michelle Bachelet and Sebastián Piñera as well as at the London Inaugural Ball for President Barack Obama.

In addition to her life as a singer, Kala has also worked as a Senior Program Analyst for the Criminal Division of the United States Department of Justice – OPDAT, as a gemologist, and as a Customer Success Manager for Smartling, a technology company in the translation/localization space. She is fluent in Spanish and German, is a certified Spanish-English translator (New York University), certified Grant Writer (San Diego State University), California Wine Appellation Specialist (San Francisco Wine School), and WSET Level 2 Certified through The Wine House LA.

She lives in Los Angeles with her two orange Bronx street cats, Caspar and Ollie. Kala is a former bone marrow donor and proudly sits on the board of the Icla da Silva Foundation, the leading bone marrow recruitment center in the country for the National BeTheMatch registry.