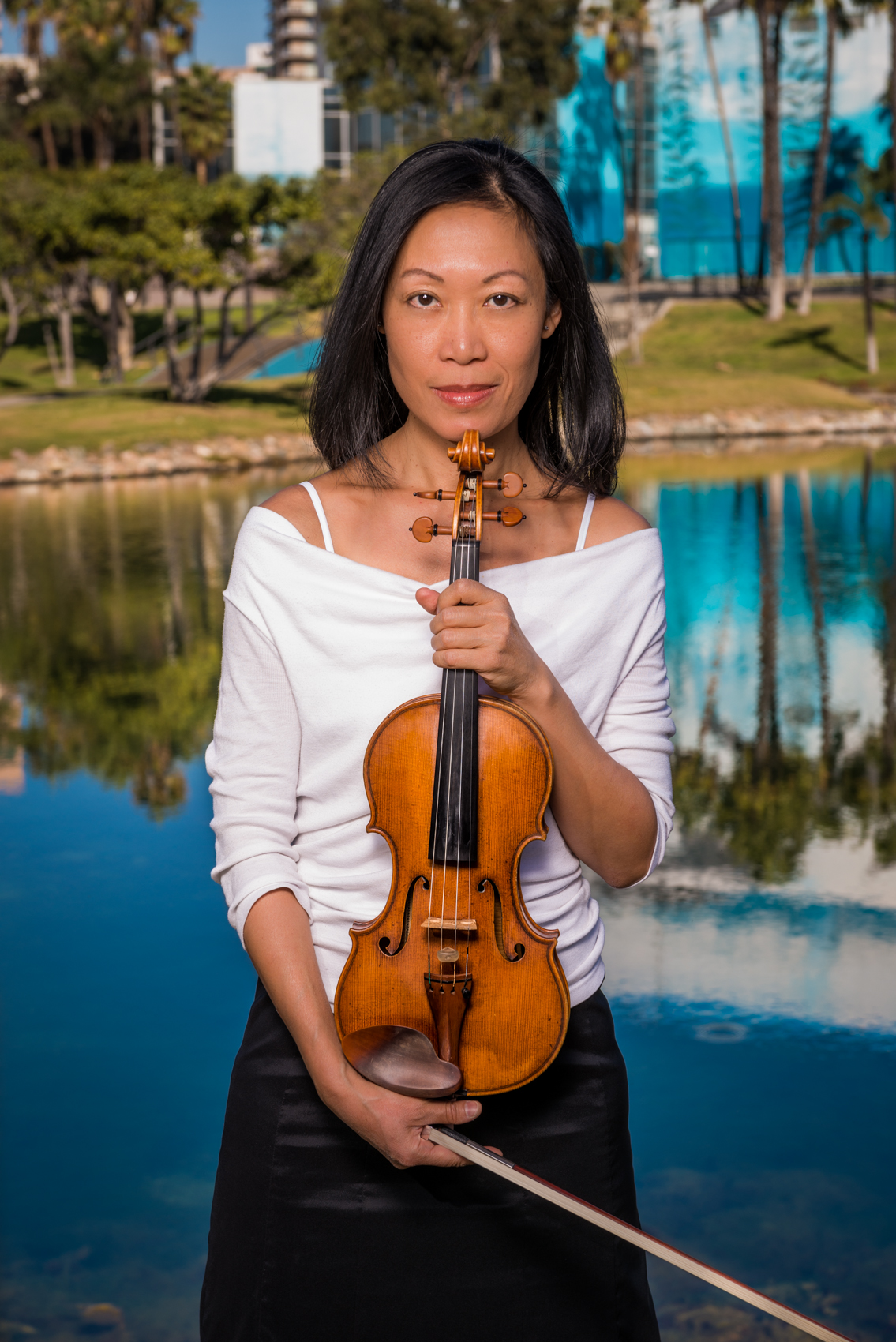 A former member of the Hong Kong Philharmonic Orchestra and the Orquesta Sinfónica de Galícia in Spain, Mei Chang was born in Taiwan and grew up in São Paulo, Brazil, where she won her ﬁrst full-time orchestral job at age 19. She spent six years at Boston University on full scholarship under the guidance of Peter Zazofsky, the Muir String Quartet and Raphael Hillyer.

Before settling in Los Angeles, Mei lived in Portland, Oregon, where she often played with the Oregon Symphony and was the concertmaster of Eugene Symphony for a season. Mei has been a member of the Long Beach Symphony since the 2006-07 season and is also a member of the Pasadena Symphony.