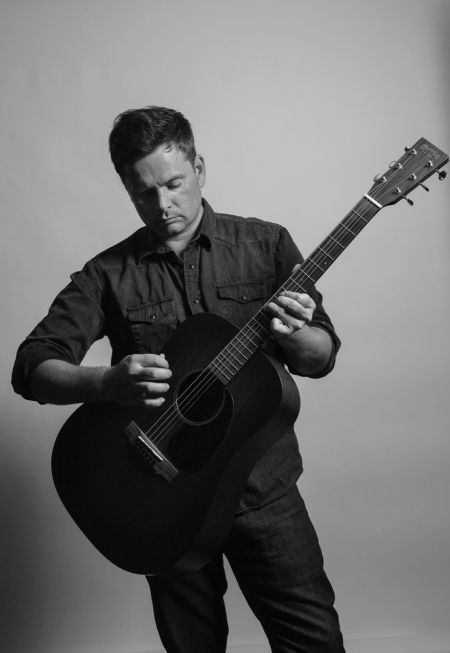 Hailing from Roanoke Virginia, Micah Wilshire began playing in his family’s band by the age of 3. Under his father’s eye, Micah then focused on playing and crafting his knowledge of a variety of instruments throughout his childhood. Once finishing high school, Micah relocated to Nashville with the intent of becoming a session guitarist and singer.

In under two years, Micah became a first call session vocalist and guitarist appearing on countless recordings and jingles leading him to be featured on multiple Gold and Platinum albums.

While in Nashville, and as a member of the band “Wilshire”, Micah again relocated to Los Angeles and signed with Columbia Records and Warner-Chappell Publishing. Wilshire then went on to have their hit single “Special” shoot up the U.S. Top 20 Billboard chart leading to tours with Seal (nationally and internationally) and Train. During that time “Wilshire” performed on Late Night, the Sharon Osbourne Show, the Wayne Brady Show, and Pepsi Smash.

Recently, Micah has taken the position of VP of TV/Film for Young Guns Publishing where he is focused on songwriting and production.