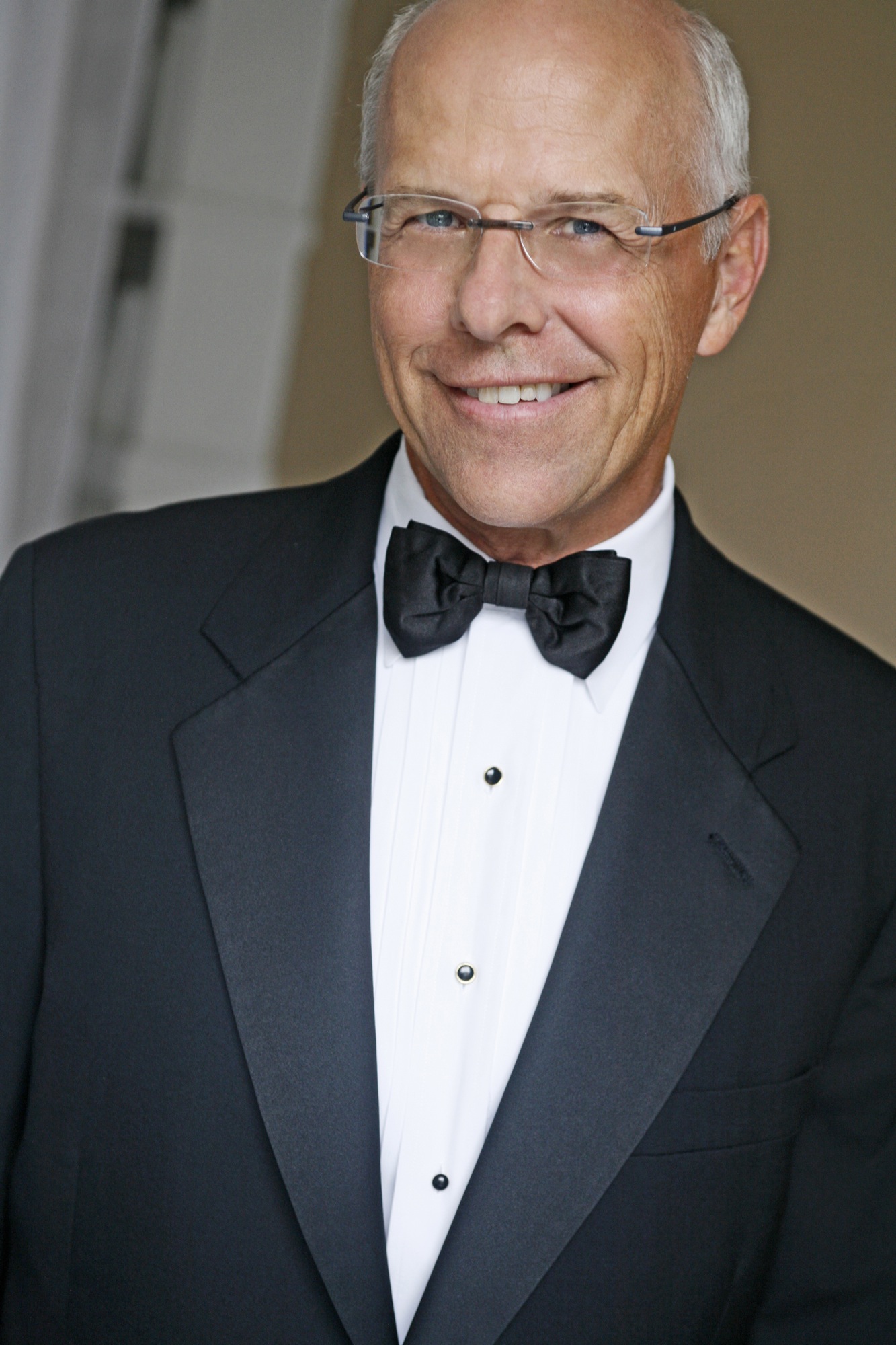 Known for his entertaining programs and clever humor, Michael Krajewski is a much sought after conductor of symphonic pops. He is Music Director of The Philly Pops and Principal Pops Conductor of the Houston, Atlanta and Jacksonville Symphonies.

As a guest conductor Michael has performed with the Cleveland and Philadelphia Orchestras; the Boston and Cincinnati Pops; the San Francisco, Baltimore, Detroit, Indianapolis, Seattle, Dallas, St. Louis, Pittsburgh and National Symphonies, and numerous other orchestras across the United States. In Canada he has led Ottawa’s National Arts Centre Orchestra, the Toronto Symphony Orchestra, Calgary Philharmonic, and the Edmonton, Winnipeg and Kitchener-Waterloo Symphonies. Other international appearances include performances in Dublin and Belfast with the Ulster Orchestra as well as performances with the Hong Kong Philharmonic, Malaysian Philharmonic Orchestra, the Iceland Symphony Orchestra and this season’s debut with Spain’s Bilbao Symphony Orchestra.

With degrees from Wayne State University in Detroit and the University of Cincinnati College-Conservatory of Music, Michael furthered his training at the Pierre Monteux Domaine School for Conductors. He was a Dorati Fellowship Conductor with the Detroit Symphony and later served as that orchestra’s assistant conductor. He was resident conductor of the Florida Symphony and for eleven years served as music director of the Modesto Symphony Orchestra. Michael lives in Orlando, Florida with his wife Darcy. When not conducting he enjoys travel, photography and solving crossword puzzles.