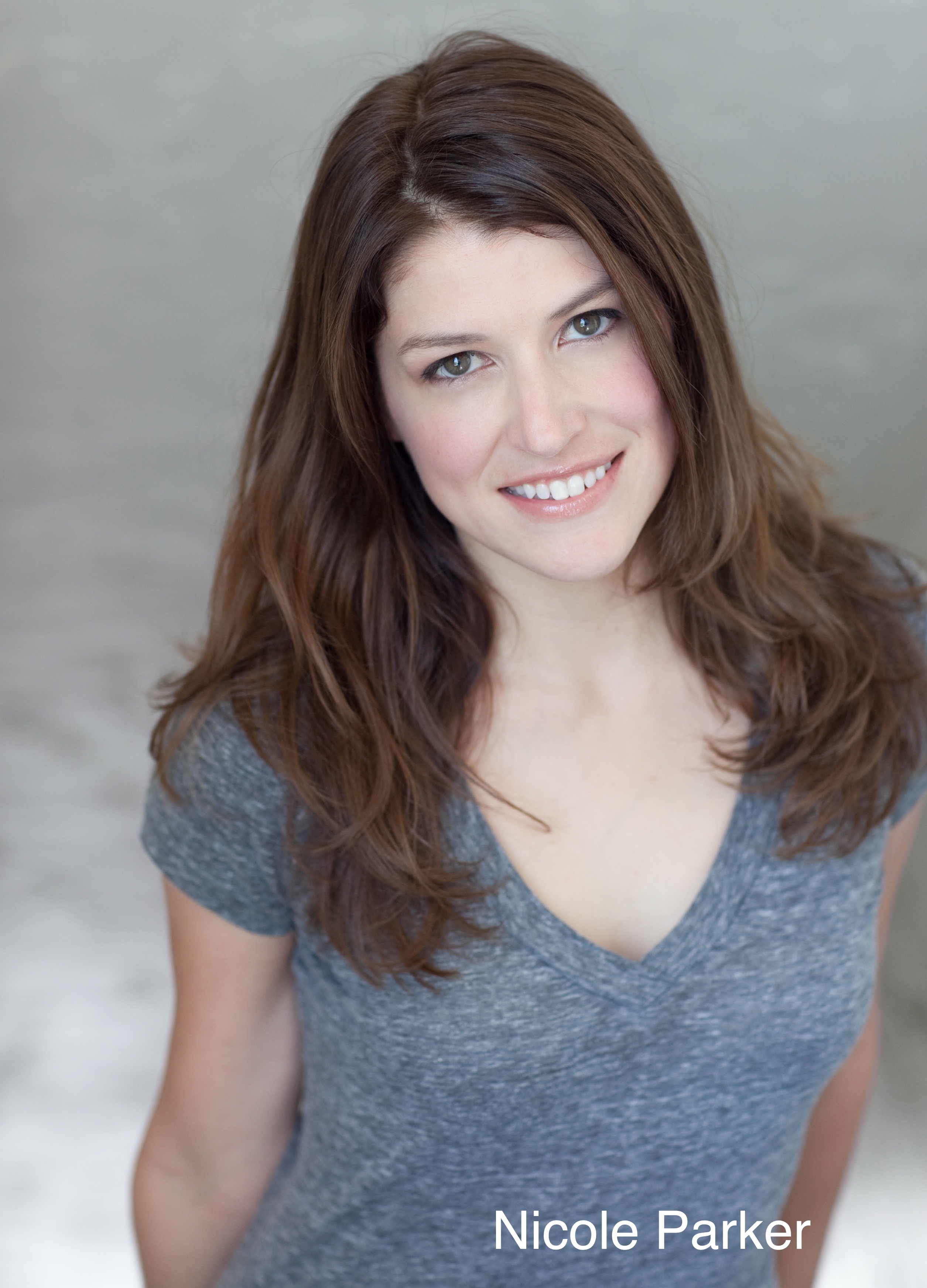 Nicole Parker is best known for her portrayal of Elphaba in the Broadway production of Wicked.  Since playing the green witch in the Broadway company, she has reprised the role for the First National Tour of Wicked. Nicole’s other Broadway credits include Martin Short: Fame Becomes Me and The People in the Picture with Donna Murphy.   Regionally, Nicole played Juliet in The Second City’s Romeo and Juliet Musical at Chicago Shakespeare Theater, for which she received a Jeff Award nomination. She also appeared as Rosemary in How to Succeed In Business Without Really Trying at Reprise Theater, and Pamina in The Magic Flute at the Falcon Theater.

For six years, Nicole was also a cast member and contributing writer on Fox’s MADtv.  For two years, Nicole was a performer and write forBoom Chicago, an all American sketch and improvisation theater in Amsterdam.  Nicole’s film credits include Funny People, directed by Judd Apatow as well as the short films Weathered and Sitting Babies. This year she was featured as a guest star on the mock game show Bunk on IFC, as well as on ABC in Trust Us With Your Life, an improvisation show from the creators of Whose Line Is It Anyway?    She is also a founding member of Waterwell, a non-profit theater company in New York.