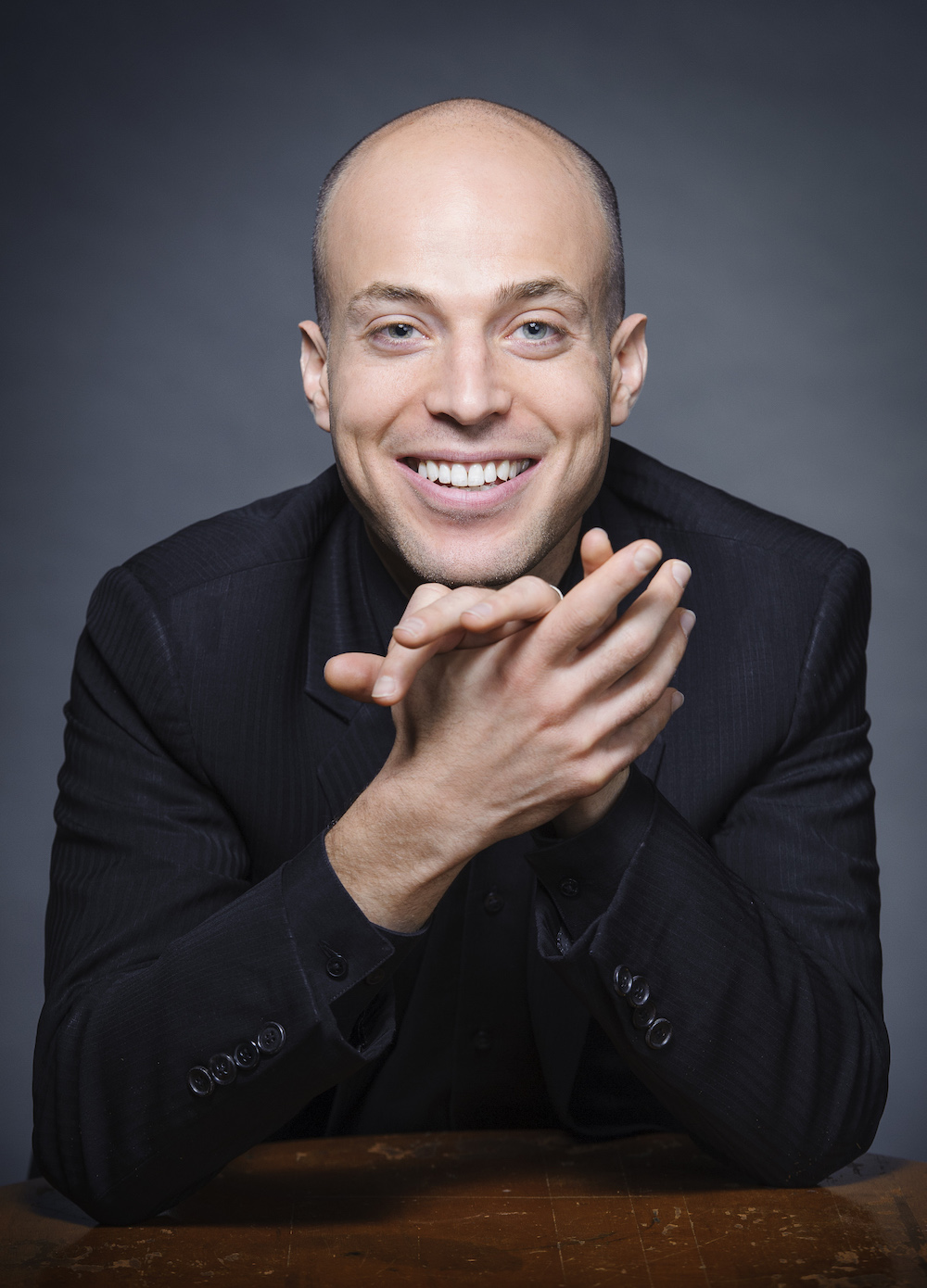 One of the most sought-after soloists in his generation of young American musicians, the pianist Orion Weiss has performed with the major American orchestras, including the Chicago Symphony, Boston Symphony, Los Angeles Philharmonic, and New York Philharmonic. His deeply felt and exceptionally crafted performances go far beyond his technical mastery and have won him worldwide acclaim.

His 2018-19 season sees him beginning that season with the Lucerne Festival and ending with the Minnesota Orchestra, with performances for the Denver Friends of Chamber Music, the University of Iowa, the Chamber Music Society of Lincoln Center, the Albany Symphony, the Kennedy Center’s Fortas Series, the 92nd Street Y, and the Broad Stage in between. In 2017-18 Orion performed Beethoven’s Triple Concerto with the Saint Paul Chamber Orchestra, toured with James Ehnes, and soloed with twelve orchestras around the United States. Other highlights of recent seasons include his third performance with the Chicago Symphony, a North American tour with the world-famous Salzburg Marionette Theater in a performance of Debussy’s La Boîte à Joujoux, the release of his recording of Christopher Rouse’s Seeing, and recordings of the complete Gershwin works for piano and orchestra with his longtime collaborators the Buffalo Philharmonic and JoAnn Falletta.

Named the Classical Recording Foundation’s Young Artist of the Year in September 2010, in the summer of 2011 Weiss made his debut with the Boston Symphony Orchestra at Tanglewood as a last-minute replacement for Leon Fleisher. In recent seasons, he has also performed with the Los Angeles Philharmonic, San Francisco Symphony, Philadelphia Orchestra, Pittsburgh Symphony, Toronto Symphony Orchestra, National Arts Centre Orchestra, and Orpheus Chamber Orchestra, and in duo summer concerts with the New York Philharmonic at both Lincoln Center and the Bravo! Vail Valley Festival. In 2005, he toured Israel with the Israel Philharmonic Orchestra conducted by Itzhak Perlman.

Also known for his affinity and enthusiasm for chamber music, Weiss performs regularly with the violinists Augustin Hadelich, William Hagen, Benjamin Beilman, James Ehnes, and Arnaud Sussman; the pianist Shai Wosner; and the cellist Julie Albers; and the Ariel, Parker, and Pacifica Quartets. As a recitalist and chamber musician, Weiss has appeared across the U.S. at venues and festivals including Lincoln Center, the Ravinia Festival, Sheldon Concert Hall, the Seattle Chamber Music Festival, La Jolla Music Society SummerFest, Chamber Music Northwest, the Bard Music Festival, the Bridgehampton Chamber Music Festival, the Kennedy Center, and Spivey Hall. He won the 2005 William Petschek Recital Award at Juilliard, and made his New York recital debut at Alice Tully Hall that April. Also in 2005 he made his European debut in a recital at the Musée du Louvre in Paris. He was a member of the Chamber Music Society Two program of the Chamber Music Society of Lincoln Center from 2002-2004, which included his appearance in the opening concert of the Society’s 2002-2003 season at Alice Tully Hall performing Ravel’s La Valse with Shai Wosner.

Weiss’s impressive list of awards includesthe Gilmore Young Artist Award, an Avery Fisher Career Grant, the Gina Bachauer Scholarship at the Juilliard School and the Mieczyslaw Munz Scholarship. A native of Lyndhurst, OH, Weiss attended the Cleveland Institute of Music, where he studied with Paul Schenly, Daniel Shapiro, Sergei Babayan, Kathryn Brown, and Edith Reed. In February of 1999, Weiss made his Cleveland Orchestra debut performing Liszt’s Piano Concerto No. 1. In March 1999, with less than 24 hours’ notice, Weiss stepped in to replace André Watts for a performance of Shostakovich’s Piano Concerto No. 2 with the Baltimore Symphony Orchestra. He was immediately invited to return to the Orchestra for a performance of the Tchaikovsky Piano Concerto in October 1999. In 2004, he graduated from the Juilliard School, where he studied with Emanuel Ax.