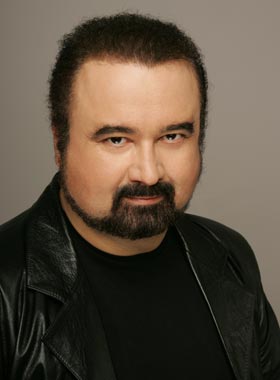 For nine seasons Mr. Melo has been a regularly invited guest artist with the Metropolitan Opera. He made his MET debut in 2005 as Duca Rigoletto and was heard in a 2008 Sirius Metropolitan Opera Radio live broadcast as Pinkerton Madama Butterfly. His other MET responsibilities have included covering the lead tenor roles in La Damnation de Faust, Hamlet, Romeo et Juliette, and La Rondine, as well as four Verdi titles: La Traviata, Un Ballo in Maschera, Rigoletto, I Vespri Siciliani, and Don Carlo, the last of which he covered during the MET’s 2011 tour to Japan. Mr. Melo also joined members of the Metropolitan Opera Orchestra for the 2011 New York premiere of Allen Shawn’s work Hide Not Thy Face.

Mr. Melo has been a frequent guest of “A Prairie Home Companion with Garrison Keilor.