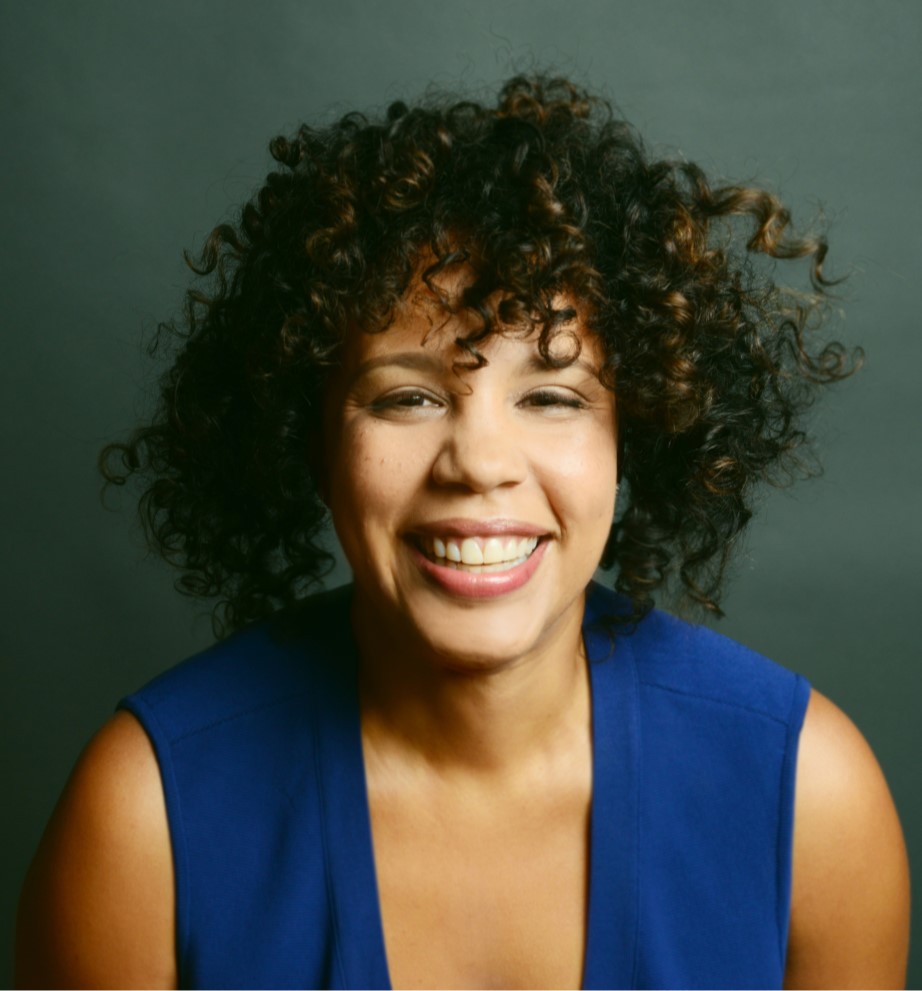 There’s no need to sugar coat it since her impressive credits speak for themselves. Her colleagues praise her ability, her dedication and drive to perfecting her craft as a professional singer and knockout performer. On stage and in the studio, New York City-based vocalist and songwriter Shayna Steele proves she is a vocal force to be reckoned with.

At the age of 15, Shayna’s appearance on Ed McMahon’s Star Search was her first experience performing in front of a nationally televised audience. After losing by a 1/2 star, Shayna returned to her hometown of Biloxi, Mississippi to finish high school and pursue a music degree before exposing herself to the cutthroat “reality” of the business. “I was embarrassed and defeated. I wanted nothing more than to go home and crawl in a hole.”

A completely unexpected call in 2005 would drop her squarely in the middle of a genre she had absolutely no experience with Electronica. Hearing that Moby “needed a screamer” for a track off his new album Hotel, a mutual friend recommended Steele, resulting in the disc’s second single “Raining Again”. Two years later, she was back, laying down vocals for “Extreme Ways (2007)” – Moby’s theme song to The Bourne Ultimatum, The Bourne Legacy and Jason Bourne– and in early 2008, “Disco Lies”, the first single off Moby’s 2008 release Last Night. The song reached #1 on the U.S. Billboard Dance charts and went on to be featured in J.J. Abram’s summer blockbuster Cloverfield and the movie The Backup Plan starring Jennifer Lopez. Her voice has remained high in demand with vocals on Hairspray (movie soundtrack), 2012’s The Bourne Legacy, Sex and the City 2, NBC’s Smash, 2008 Summer Olympic highlights on BBC, The Shanghai Restoration Project and HBO’s The Sopranos. In December, Shayna reprised her role with the “Dynamites” in NBC’s Hairspray Live.

After appearing on Broadway in Rent, Jesus Christ Superstar and the original cast of Hairspray, Steele started writing music with partner David Cook in 2002. The two quickly developed a creative synergy, collaborating on Steele’s eponymous debut EP in 2004. Though self-released, the album’s breakout soul-funk single “High Yella” achieved the attention she needed to raise her solo profile. She and/or her band have since shared the stage with luminaries Ledisi, opening for George Clinton and the Sugar Hill Gang, a featured singer with Bjorkestra, The Latvian Radio Big Band and GRAMMY-winning conductor/composer/trumpeter Dave Douglas, featured with two-time GRAMMY winner Snarky Puppy in 2014 at the Nice Jazz Festival, the Estival Jazz Festival and the North Sea Jazz Festival, Java Jazz Festival and the Singapore Jazz Festival. Shayna is has worked as a sideman with Lizz Wright, Bette Midler, Natasha Bedingfield, John Legend, Matthew Morrison, Yeah Yeah Yeahs, Queen Latifah, Dolly Parton, Rihanna and Kelly Clarkson.

It was the release of Shayna’s first full-length album I’ll Be Anything co-written with Cook that put Shayna on the map as a legitimate solo artist. She was soon sought after by clubs in Los Angeles and San Francisco, New York City, Milan, Rome, and Zurich, welcoming her to packed rooms and a dedicated fan base. Shayna and the band have toured and continue to tour extensively throughout Europe, Africa, and North America. In 2013, Shayna’s original song “Gone Under” was recorded live for DVD on Snarky Puppy’s Family Dinner, Volume 1, where the band received a GRAMMY Award in 2014 for their performance of “Something” with Lalah Hathaway.

Shayna continues to work non-stop in music out of their home teaching privately, teaching masterclasses worldwide, recording, writing and creating in addition to being one of the highest in demand and sought after vocalists. She has had the honor to perform with the Long Beach Symphony, Colorado Springs Symphony Orchestra, Rochester Symphony Orchestra and most recently with Grand Rapids Symphony Orchestra.