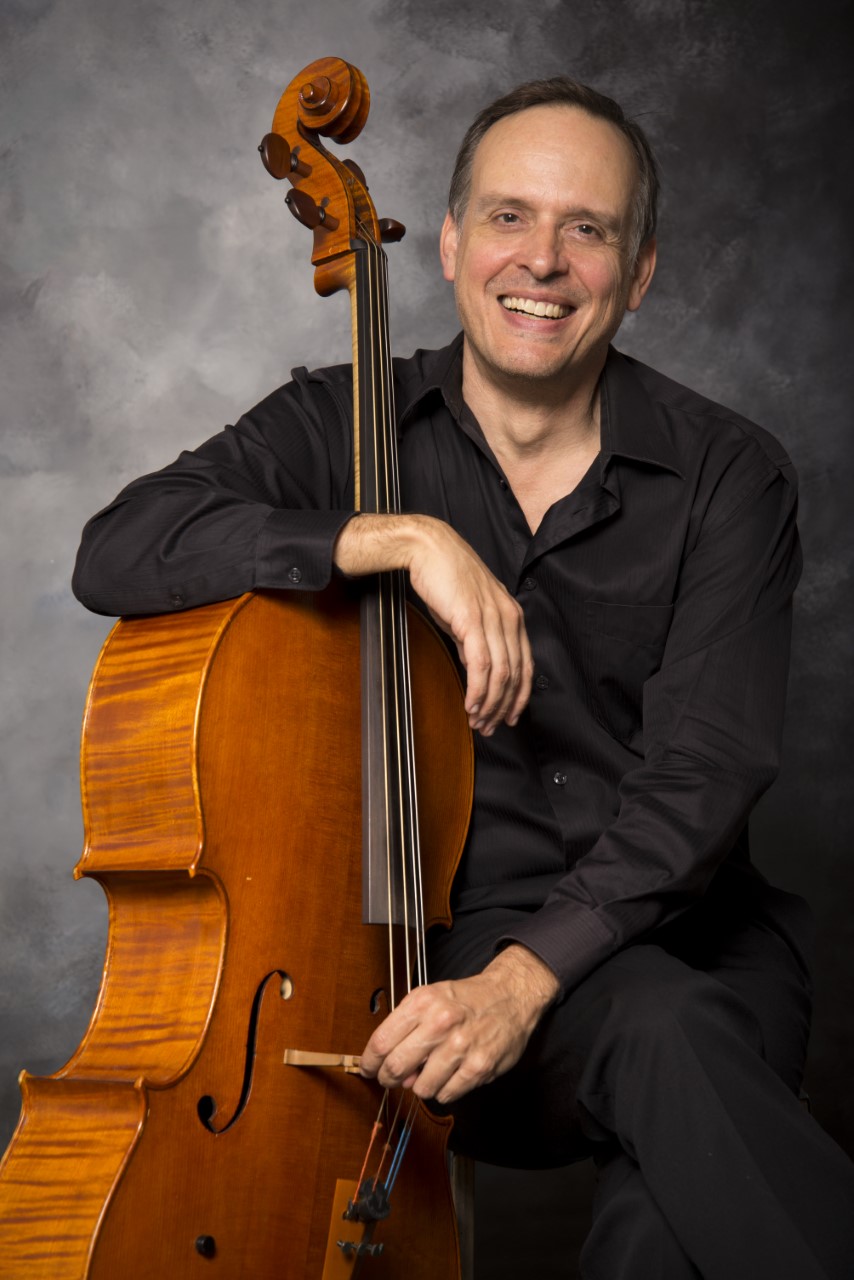 Cellist Trevor Handy enjoys an active career as a freelance musician in Los Angeles. A member of the Long Beach Symphony, Los Angeles Chamber Orchestra, and Hollywood Bowl Orchestra, he is also Principal Cellist of the Santa Barbara Symphony, and performs with ensembles such as the LA Philharmonic and LA Opera, in various chamber music series, at festivals and as a studio musician for Hollywood.

Prior to living in Los Angeles, he had been a member of the Columbus Symphony Orchestra, the Honolulu and Jacksonville Symphonies, and the New Haven Symphony. While freelancing in New York, Trevor was a member of the Griffon String Quartet, which won the grand prize at the 1991 Fischoff National Chamber Music Competition and performed throughout the United States. He was also a member of the Juilliard School Pre-College’s Solfège Faculty.

A native of Boston, Trevor made his solo debut with the Boston Symphony Orchestra and went on to study with Leonard Rose and Channing Robbins at The Juilliard School earning a B.M. and M.M. While there, he also studied and played Baroque cello professionally under the tutelage of Albert Fuller and Jaap Schroeder. He spent summers at Aspen and Tanglewood, as well as in Switzerland at Yehudi Menuhin’s Summer Academy and at Lausanne’s Academy of Music in master classes given by Maurice Gendron.

He has taught at the Kamehameha Schools in Honolulu, Pepperdine University, and Westmont College, and currently coaches chamber music each summer at Vermont’s Point Counter Point School.