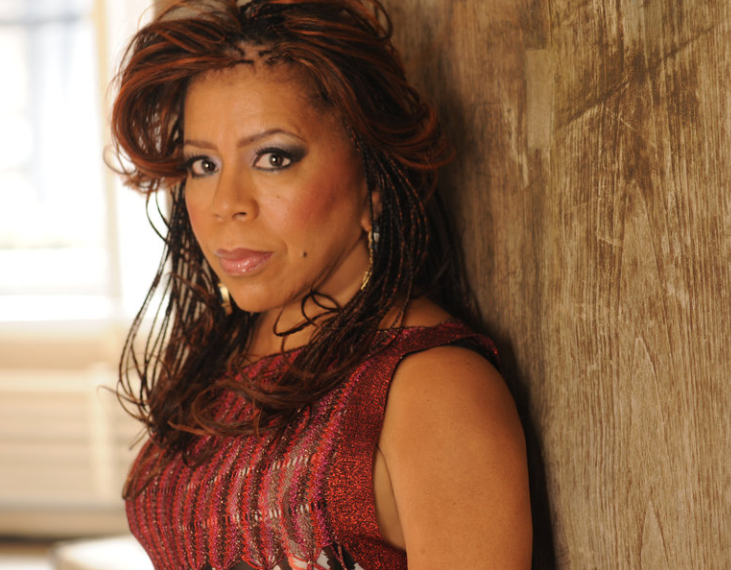 Valerie Simpson is half of the songwriting-performing-producing entity formerly known as Ashford and Simpson. Their award winning collaborations began 4 decades ago and she along with her late husband Nick Ashford have penned classic hits such as, “Ain’t No Mountain High Enough,” “You’re All I Need to Get By,” “Reach Out and Touch Somebody’s Hand,” “I’m Every Woman,” “Ain’t Nothing Like the Real Thing,” “Solid,” “Your Precious Love,” “I Don’t Need No Doctor,” and “Let’s Go Get Stoned” among others.

She serves on the board of the ASCAP Foundation where an award has been established to aid struggling songwriters called the REACH OUT AND TOUCH Award which honors Nick Ashford. Valerie owns and runs a popular New York Westside Music Club and Restaurant called The Sugar Bar where young writers-singers-musicians have a platform to perform. Valerie has toured with Dave Koz and a special guest this year with Paul Shaffer & the Worlds Most Dangerous Band. Her Music is in constant demand and four Ashford & Simpson songs are now featured in the Broadway hit MOTOWN-The Musical, which is touring the country. “IM EVERY WOMAN” is featured in THE BODYGUARD the play which is currently on tour. Most recently, Valerie, as performer, was also featured in New York’s CHICAGO, The Musical on Broadway for a limited engagement in the role of Mama Morton–adding yet a new, exciting dimension to a diversified career.