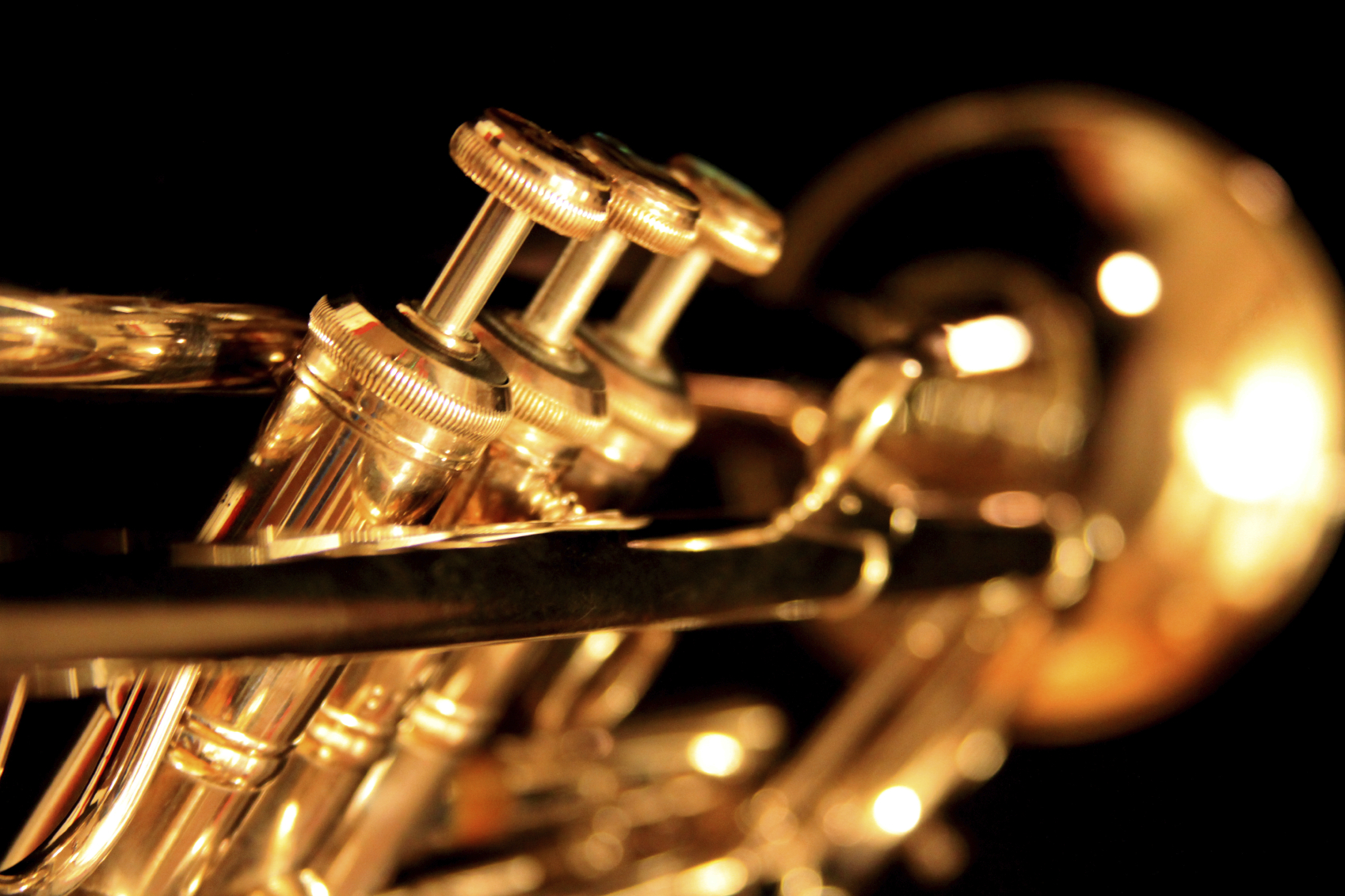 Darren Mulder enjoys an active performing, teaching and recording career in Southern California. He has been a member of the Los Angeles Chamber Orchestra since 1996, and he actively works with the Los Angeles Philharmonic, LA Opera, Long Beach Symphony Orchestra and Santa Monica Symphony. Darren spent three years as principal trumpet of the National Autonomous University of Mexico’s Philharmonic Orchestra. He also enjoyed performing at the Spoleto Festival of the Two Worlds in Italy. He is currently trumpet professor and wind ensemble director at The Colburn School of the Performing Arts. Darren earned a Bachelor’s degree in music education from CSU Long Beach and a Master’s degree in trumpet performance from the USC.