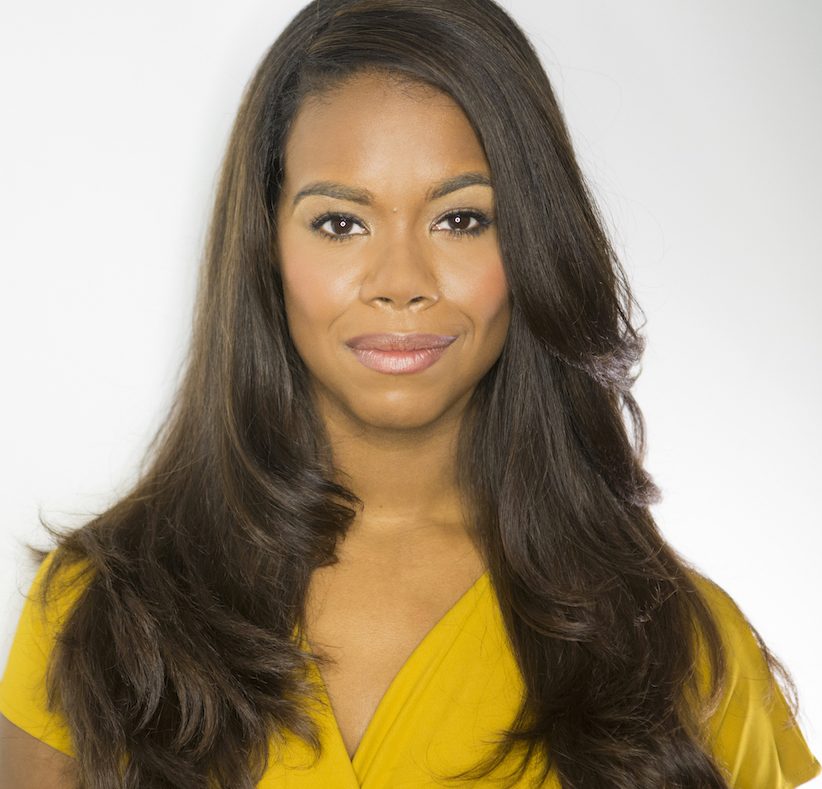 Rebecca Covington Webber was most recently seen in the Broadway production of Beautiful: The Carole King Musical where she played the role of Janelle Woods. She was also seen on Broadway in Motown the Musical where she portrayed Gwen Gordy, Cindy Birdsong of The Supremes, Gladys Horton of The Marvalettes and many others! Rebecca was also a part of the International and National tours of: Beautiful the Carole King Musical; Mamma Mia; Ain’t Misbehavin; Motown the Musical as well as Thorougly Modern Millie.

As a proud member of Actor’s Equity Association, she has also played some of her favorite roles in regional theaters across the U.S. including Nehebka in AIDA, Ronette in Little Shop of Horrors, Brenda in Smokey Joe’s Café and Charlayne in Ain’t Misbehavin. Originally from Lexington, Kentucky, Rebecca holds a Bachelor of Music from Belmont University in Tennessee and she now lives with her French Bulldog, Ella Frenchgerald and her husband, Donald Webber, Jr.!