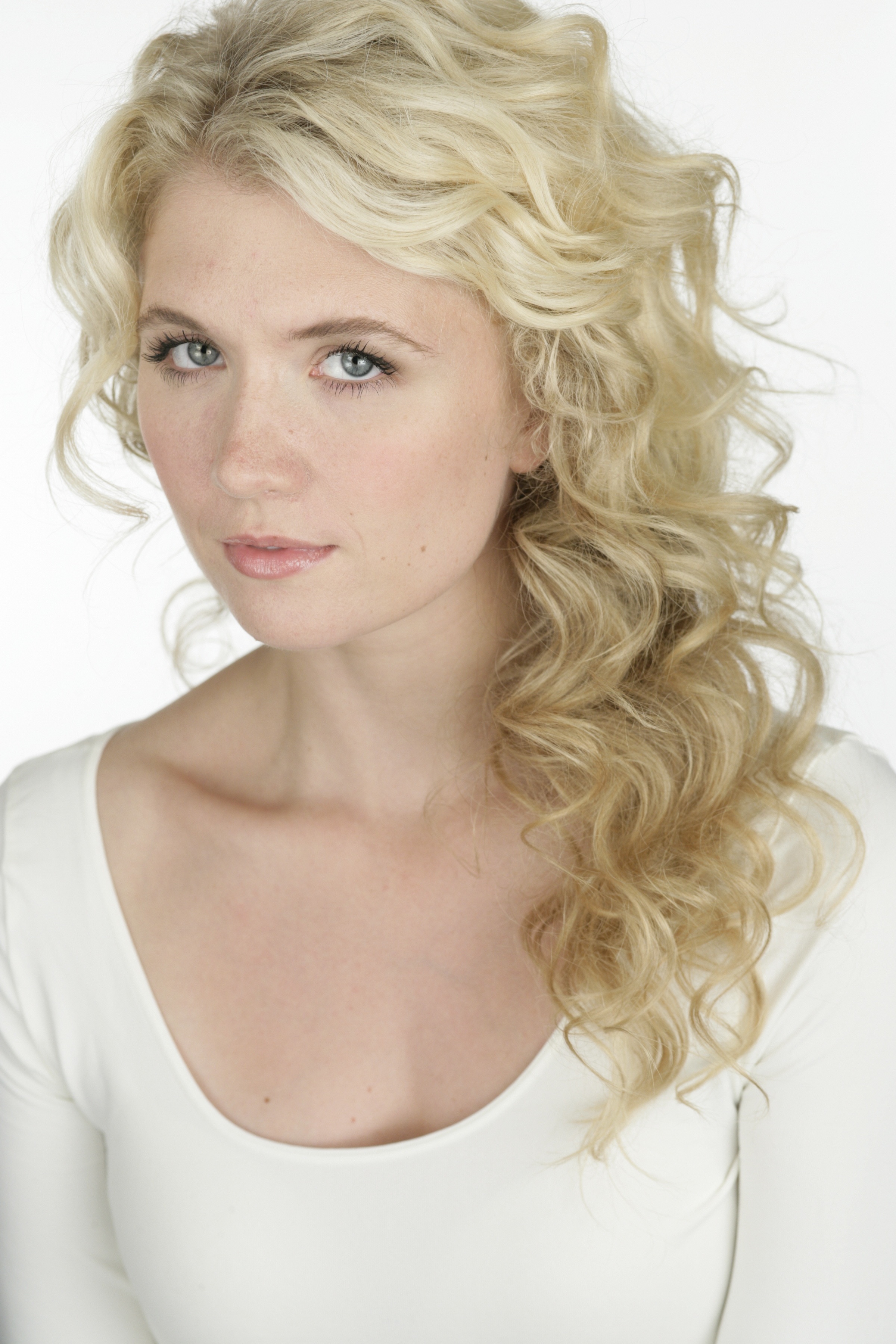 Scarlett Strallen has starred in productions on Broadway, London’s West End, and is a frequent soloist on the concert stage. She is currently starring on Broadway as Gwendolyn in Travesties and has appeared in the title role of Mary Poppins, a role she also played in the West End and as Sibella Hallward in A Gentleman’s Guide to Love and Murder.

Additional theater credits include Mabel in Pirates of Penzance at Barrington Stage Company, Lady Macduff in Macbeth at the Armory in New York, Cunegonde in Candide at the Menier Chocolate Factory, Cassie in A Chorus Line at The London Palladium, Kathy Selden in Singin’ in the Rain at Chichester Festival Theatre and The Palace Theatre London (Olivier Award Nomination for Best Actress in a Musical), Amalia in She Loves Me at the Chocolate Factory, and Clara in Passion at Donmar Warehouse. Prior to this, she played Marian in The Music Man at Chichester Festival Theatre and at the Royal Shakespeare Company playing Anne Page in Merry Wives of Windsor. Her performance of Josephine at Regents Park Open Air Theatre in HMS Pinafore won her an Olivier nomination. Other productions at Regents Park include Cymbeline and Twelfth Night, Truly Scrumptious in Chitty Chitty Bang Bang (London Palladium), and original casts of Mamma Mia! (Prince Edward), The Witches of Eastwick (Theatre Royal, Drury Lane) and Peggy Sue Got Married (Shaftesbury). In 2014, Scarlett received the ‘Whatsonstage’ awards for best actress in a musical for A Chorus Line at the London Palladium and Candide at the Menier.

Scarlett has recorded with Simon Keenleyside “Something’s Gotta Give” for Chandos conducted by David Charles Abel. Film and television credits include Beyond The Sea, the title role in the BBC production of Mary Poppins celebrating HM Queen Elizabeth’s 80th birthday.