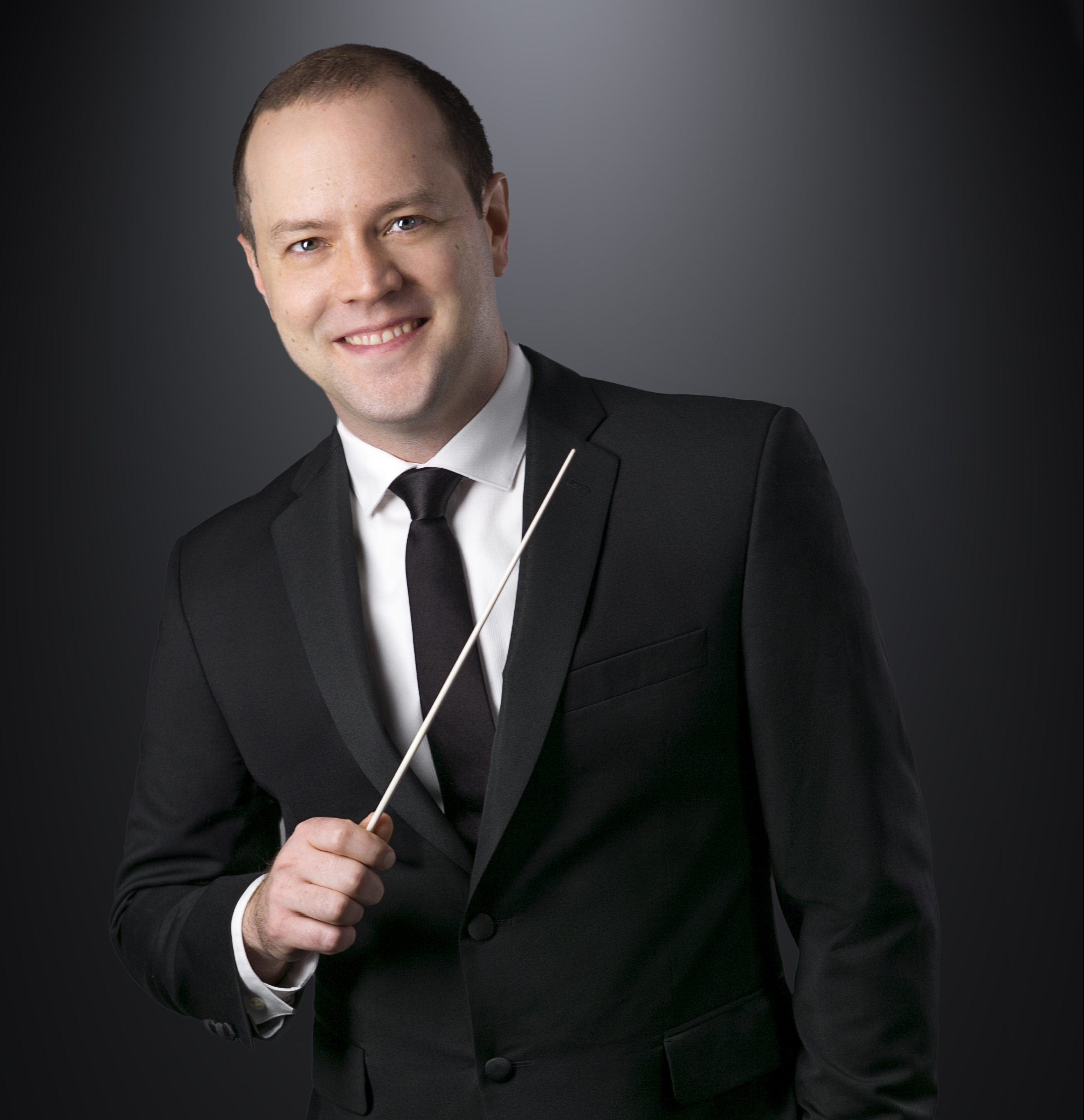 Broadway Music Director, Pianist and Conductor, William Waldrop, currently serves as Principal Conductor of the Broadway revival of Cats at the Neil Simon Theatre in New York City. Equally comfortable on the podium with the orchestra on stage or conducting from the pit, Maestro Waldrop has been hailed for his ‘dynamic conducting’ and has been praised in cities all over the US and abroad. He most recently completed a 30-city tour as the Music Director and Conductor of the revival of Andrew Lloyd Webber’s Evita. Waldrop conducted the Kennedy Center Opera House Orchestra in Washington, D.C. for the tour’s final engagement. Prior to leading the very successful national tour, he was the Associate Conductor for the Broadway production starring Ricky Martin, Elena Roger and Michael Cerveris.

Waldrop has conducted productions of Lloyd Webber’s The Phantom of the Opera in Las Vegas, Los Angeles and Pittsburgh (National Tour) as well as in Germany where he was the Associate Music Supervisor for a new production in Oberhausen in 2015.

William has played or conducted in the pits of other Broadway shows including Rodgers and Hammerstein’s Cinderella, On The Town, and Fiddler on The Roof. As a music director, conductor and pianist, he has led chamber ensemble productions of Grey Gardens (Bay Street Theatre starring Betty Buckley) South Pacific (Asolo Repertory Theatre) and A Tree Grows In Brooklyn (Off-Broadway).

As a composer, William most recently premiered his brand new solo production Still, and Still Moving: The Music of William Waldrop at New York City’s famed Metropolitan Room. William’s music has also been heard in other popular NYC venues such as Birdland, The Laurie Beechman Theatre and New World Stages.

An accomplished vocal coach, William accompanies and advises many star clients performing in current Broadway productions (Les Miserables, The Phantom of the Opera, and Wicked). Also, an active educator, he leads regular master classes throughout New York City for such groups as The Growing Studio and Broadway Classroom. Waldrop’s extensive experience on Broadway as both a conductor and pianist in today’s most popular hits and his love of the American Songbook, have made him a sought-after conductor and one of the best and brightest new faces on the symphonic pops stage today.