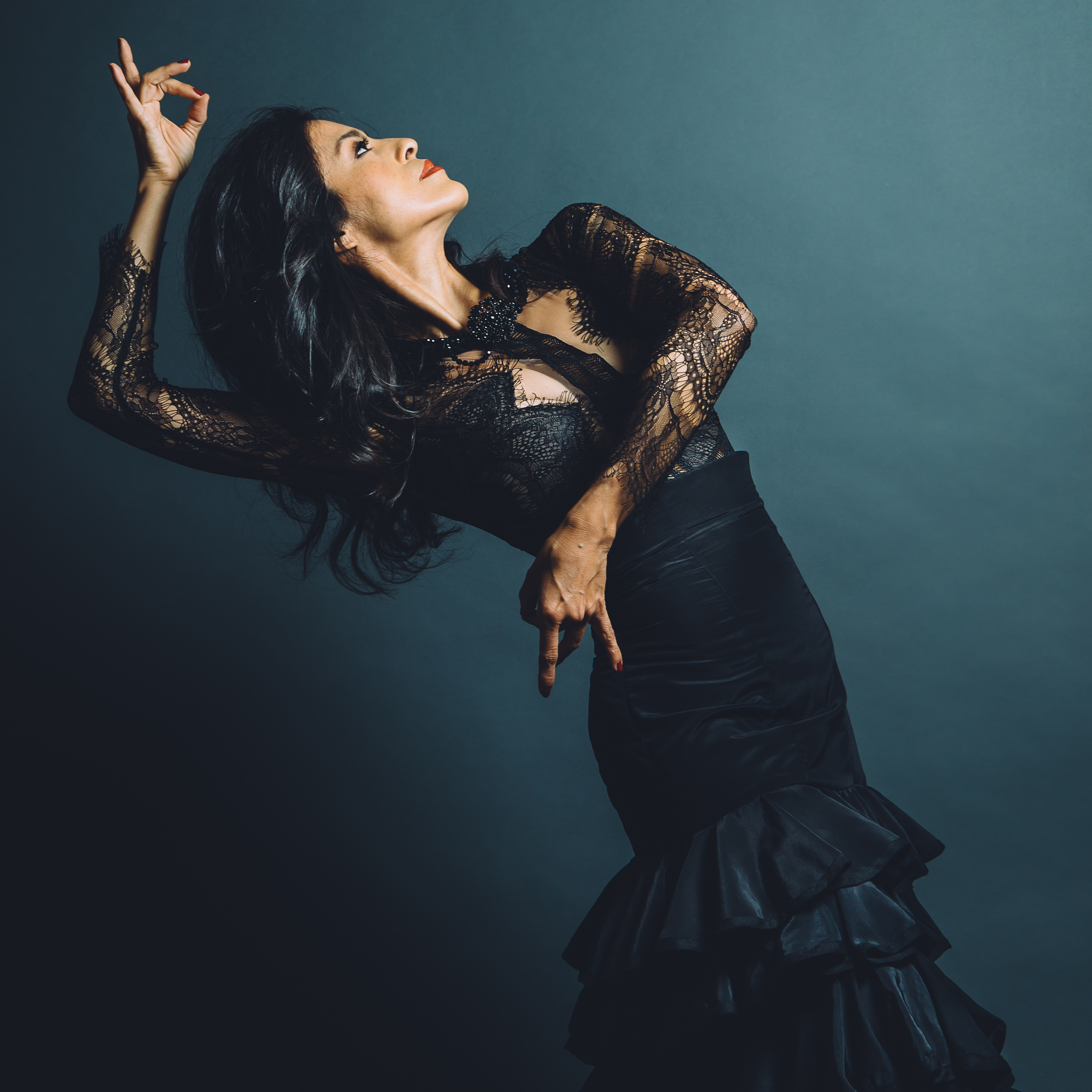 Arleen Hurtado grew up in Southern California. Early in life, she began playing the drums and trained in ballet, jazz and tap.  As a child, she discovered flamenco on a trip to Spain, which appealed to her passion for both dance and percussion. Arleen pursued her study of flamenco in Seville and Jerez de la Frontera, Spain, New Mexico, New York and California with world-renowned artists.

For the last 18 years, she has performed throughout the world including several tours in the United States at venues such as Carnegie Hall in New York, Red Rocks in Denver and the Greek Theater in Los Angeles. Internationally she has toured and performed in United Arab Emirates, Lebanon, Spain, Italy, Croatia, China, and India.  Arleen has been featured in music videos, commercials, television, and print.  Based in Los Angeles, she teaches weekly flamenco dance classes and continues to perform and tour.