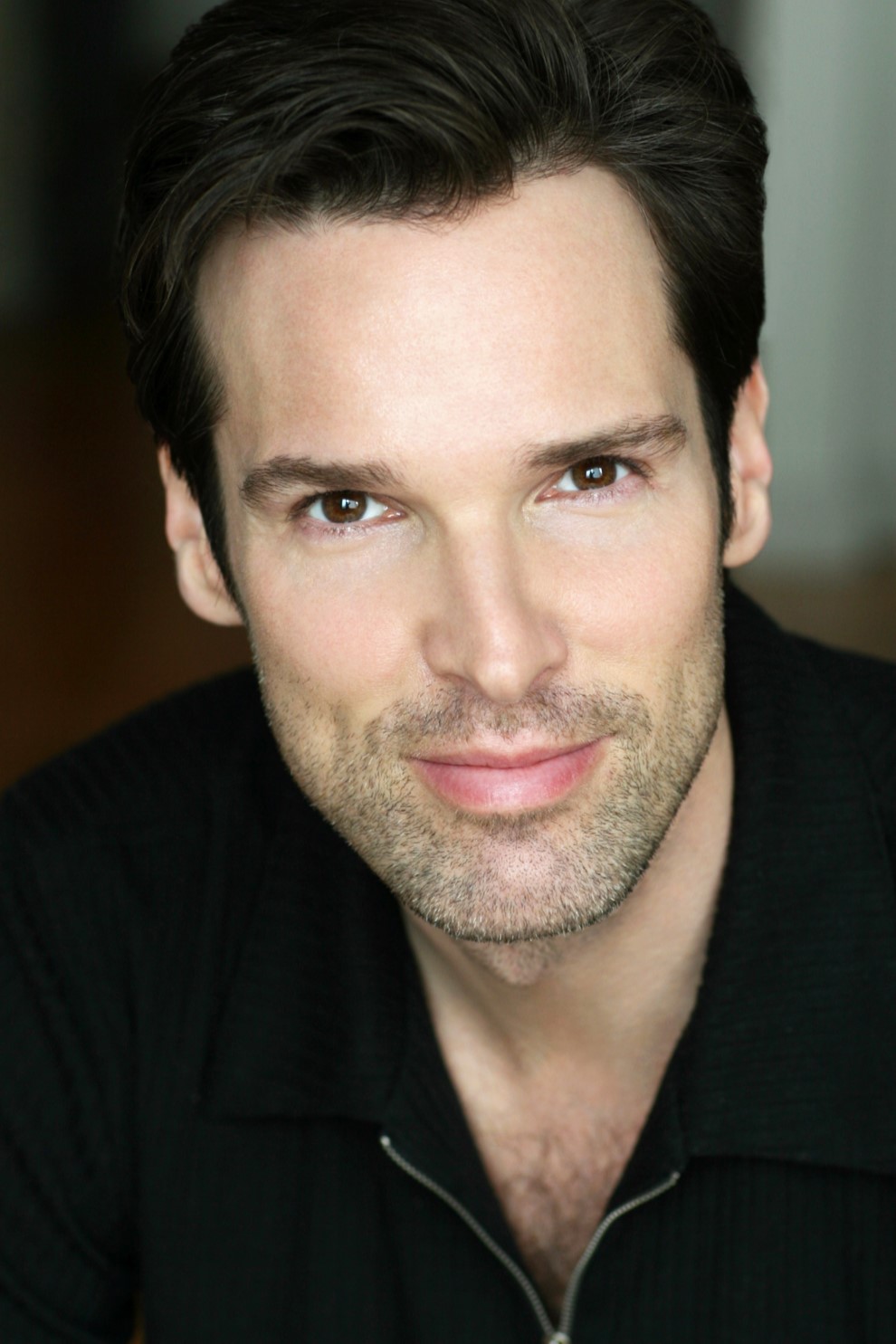 Leading man Hugh Panaro has made his mark as both the title character and his rival Raoul in Broadway’s The Phantom of the Opera. Panaro has also played dual roles in Les Miserables on Broadway (Marius) and in Philadelphia (Jean Valjean). His Broadway credits include the title role in Lestat and Buddy in Side Show, plus the title role in the American premiere of Martin Guerre and Ravenal in a London revival of Show Boat.