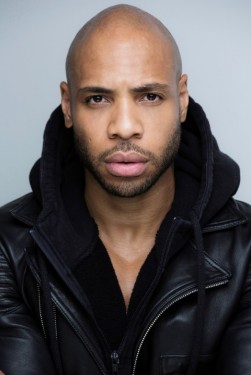 The multi-talented Matthew Johnson is an actor, singer, dancer, and musician who has performed with the likes of Pharrell, John Legend, Jennifer Lopez, Childish Gambino, and Stevie Wonder. His musical theater roots were cultivated at the Alvin Ailey American Dance Center, and through his mentor, Debbie Allen, who helped mold him into the triple threat performer he is today. Matthew has done vocal arrangements for the Grammy Awards as well as performed at the Emmys and the Billboard Awards.  He honed his skills as a vocal chameleon on some of the world’s most watched television shows such as American Idol, The Voice, X Factor and Late Night with James Corden.