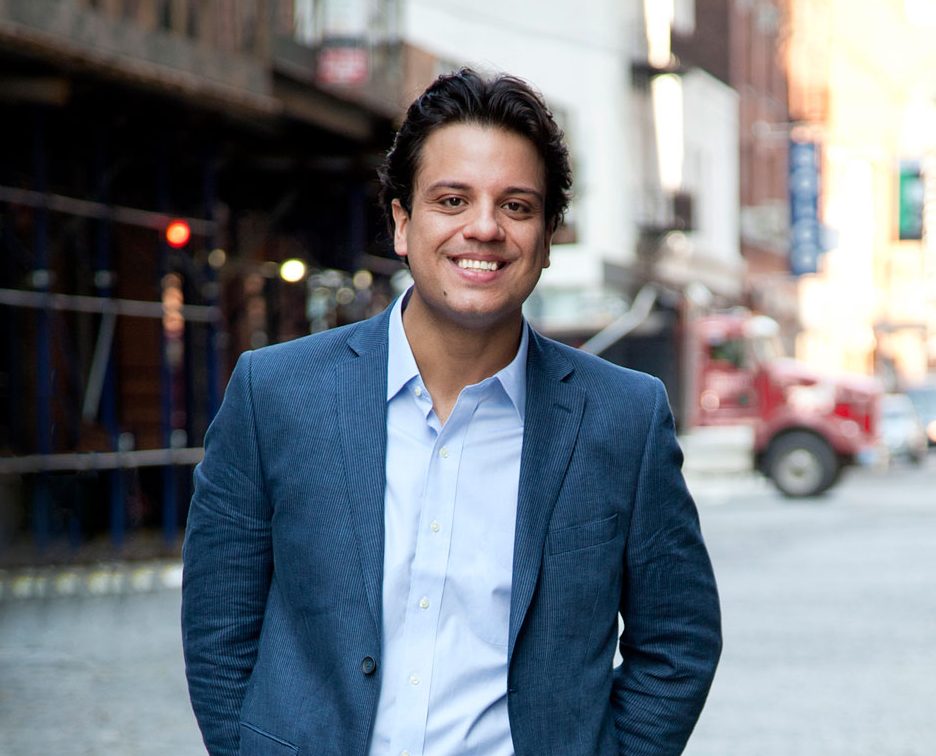 Hailed as a conductor who conducts with “vigor” and “commitment” by the Charlotte Observer and for bringing a “fresh view to classical music” by The Republic, Roger Kalia is currently in his second season as the Assistant Conductor of Pacific Symphony as well as the Music Director of Pacific Symphony Youth Orchestra. Previously, he served for two seasons as Assistant Conductor of the Charlotte Symphony, where he conducted the orchestra in a variety of performances and invigorated the orchestra’s engagement with the community. Kalia also serves as Co-Founder and Music Director of the Lake George Music Festival in upstate New York, the premier musical arts festival in the region. He has also held Music Director positions with both the Young Musicians Foundation Debut Orchestra of Los Angeles and Columbus (IN) Symphony Orchestra, the oldest orchestra in the state and only its fourth music director. Kalia recently led the Pacific Symphony Youth Orchestra on a highly successful tour of China, which marked the orchestra’s second international tour and its first to Asia. The orchestra performed sold-out concerts in Beijing’s Forbidden City Concert Hall and Shanghai’s Oriental Arts Centre as well as a cultural exchange concert with the Shanghai Nanyang Model School Orchestra, which was broadcasted worldwide on International Channel Shanghai (ICS).

In 2010 Kalia studied under Robert Spano at the American Academy of Conducting at Aspen. He was also a fellow at the Cabrillo Festival of Contemporary Music in 2011, chosen by Marin Alsop.
That same year David Zinman invited him to conduct the Tonhalle Orchestra Zurich in his international conducting masterclass at the Zurich Festspiele. In 2013 Kalia worked with Kurt Masur at his annual Conducting Seminar at the Manhattan School of Music. Passionate about teaching the next generation of musicians, Kalia maintains a regular teaching relationship with the Colburn School and Cal State Fullerton, and he has been invited to serve as conductor of the 2018 Missouri All-State Orchestra.

A native of New York, Kalia received his Doctorate from Indiana University, where he served as an Associate Instructor and Assistant Conductor of the IU Opera Theater and New Music Ensemble.
His primary mentors include David Effron, Arthur Fagen, and Franz Anton Krager.